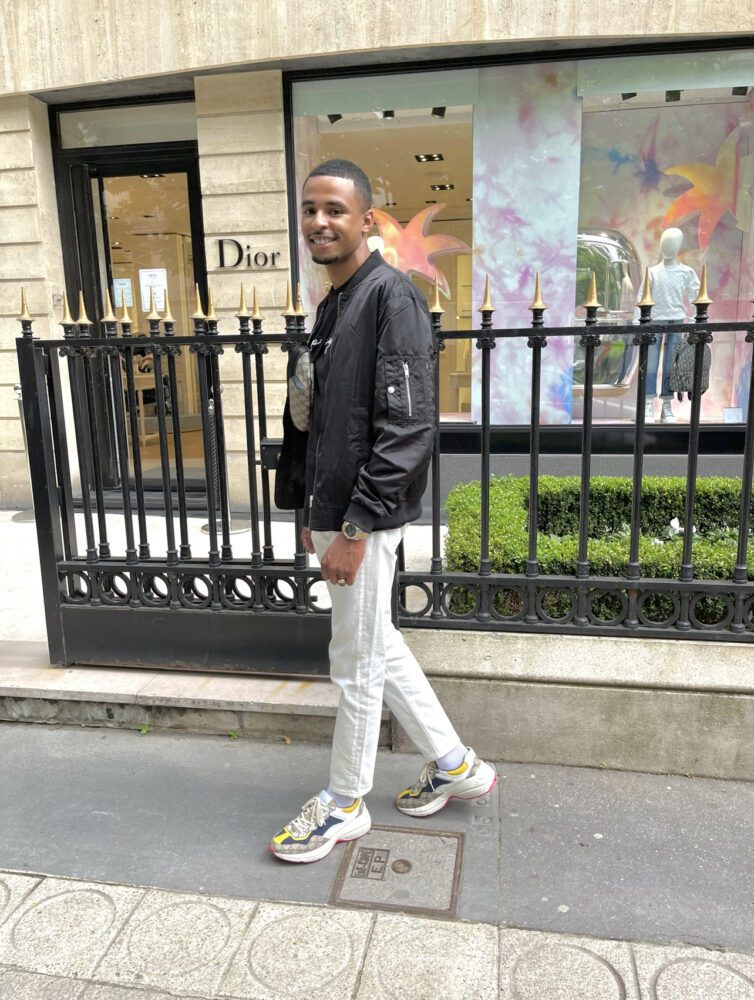 Music is an extremely vast array for people to explore. There are numerous genres that are further divided into sub-genres for people to listen to exactly what they like. This is also a beautiful thing about music, there is something for everyone.

While everyone loves listening to music, there are few who are aces at composing and creating music, DJ Rayan is one such gifted person.

Born in Paris, 23-year-old Rayan has been composing music from an early age. Rayan himself discovered his voice by performing at multiple events and venues along with composing music.

Being a DJ and composer in France, Rayan specializes in low fidelity music, which is popularly known as Lo-fi music. Although, unlike other composers who mostly focus on one genre, Rayan composes music across various genres by blending in a touch of jazz or house genres in Lo-fi music.

Rayan uses the down-tempo characteristic of Lo-fi music to compose meditative and therapeutic tones that are extremely peaceful to listen to.

Being a Californian native, Rayan has often been praised for having created beautiful and tranquil songs that talk about the complexities of life at such a young age.

Having already released three hit songs — Forezy, Sky Foam, and Lost Runner —- that have touched the world and his many fans, Rayan is now on the journey to continue making his own sound through various analog and digital mechanisms. Through his music, Rayan wishes to reach out and heal as many people as he possibly can.

Rayan’s music is soothing and calming in a way that touches the mind, soul and body of the listeners.

It is a trait that Rayan’s music possesses, the melodies tend to transcend the listener into a therapeutic and meditative state that relaxes your mind and eases your body.

Rayan is a composer who has won many hearts along with numerous awards!