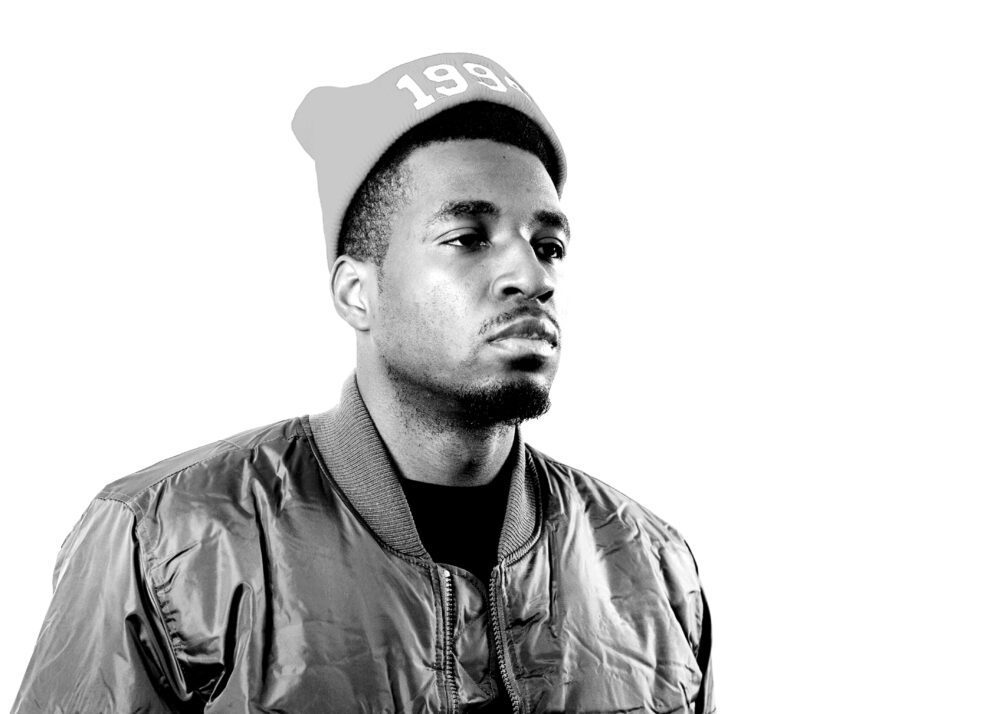 From Sarasota, Florida, Chadly Francois, also known as King Chad, grew up enduring a no ordinary life. Being a student athlete throughout his entire life, Chad fell in love with basketball causing him to play at every level. After trying out for Orlando Magic, 76ers and Miami Heat, he sadly went undrafted in the 2018 draft causing him to rethink what he would do for the rest of his life. Always having a passion and love for music, he decided to put all his love and energy into creating, writing, and producing his own music.

Currently working on his fifth studio album as well as some singles in the works, King Chad emphasizes what he wants the people to take away from listening to his music by saying, “I want people to have a great listening experience. Being able to help them get past a bad day, break up, being underrated or overlooked, and a voice for all races of people to listen to.” His biggest inspirations are also his parents stating, “My parents, as a child my mother put me in every talent show growing up. Both in Brooklyn and FL, I didn’t see her vision, but she definitely seen it coming. And she had a good ear for music, I love her.” Be sure to follow along with King Chad, as his motivating and impelling life story speaks for itself throughout his music.