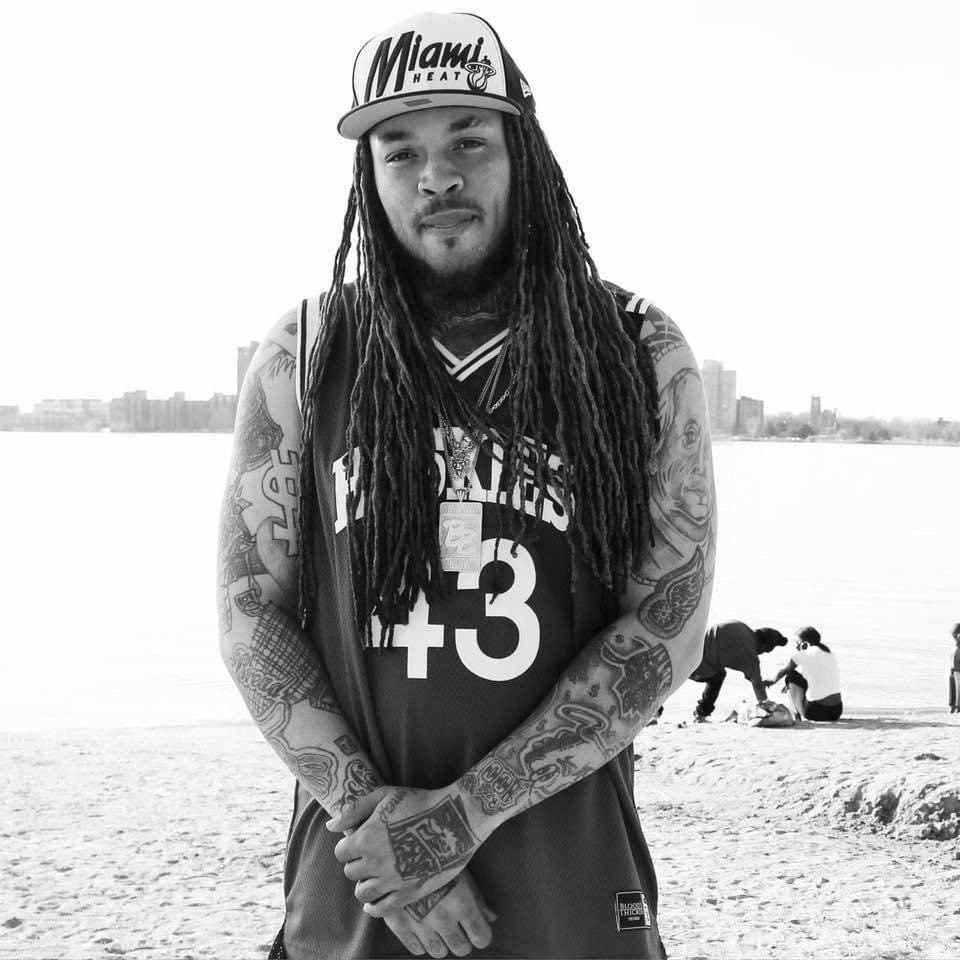 Coming from southwest Detroit, independent rapper, Bread Boi, has been moving on his passion for music since rap battles on the street and playing piano with his aunt. Bread Boi is quickly climbing the ladder in Detroit as a prolific rapper and with his release of “Wagon”, Bread Boi has received endless love and support.

“Wagon” has such a solid Detroit sound to it. The drums, flow, and overall work of the song is flooded with Detroit influence. The song starts with banging drums that are met with well-worded rhyme schemes from Bread Boi. Rapping about his life and how he moves through his day to day, Bread Boi lays it all out on this track.

By holding originality in all of his music, “Wagon” shows off Bread Boi’s different approach to a classic Detroit sound as his flow and words surround the rap scene of the city but with a twist. As he continues to release music, each single has been greater than the last so be sure to check out Bread Boi’s absolute hit, “Wagon”.

You can give “Wagon” and all of his other amazing releases on his Spotify artist page here. As well as keep up with Bread Boi on his Instagram here, his personal Twitter here, and his Facebook page here.