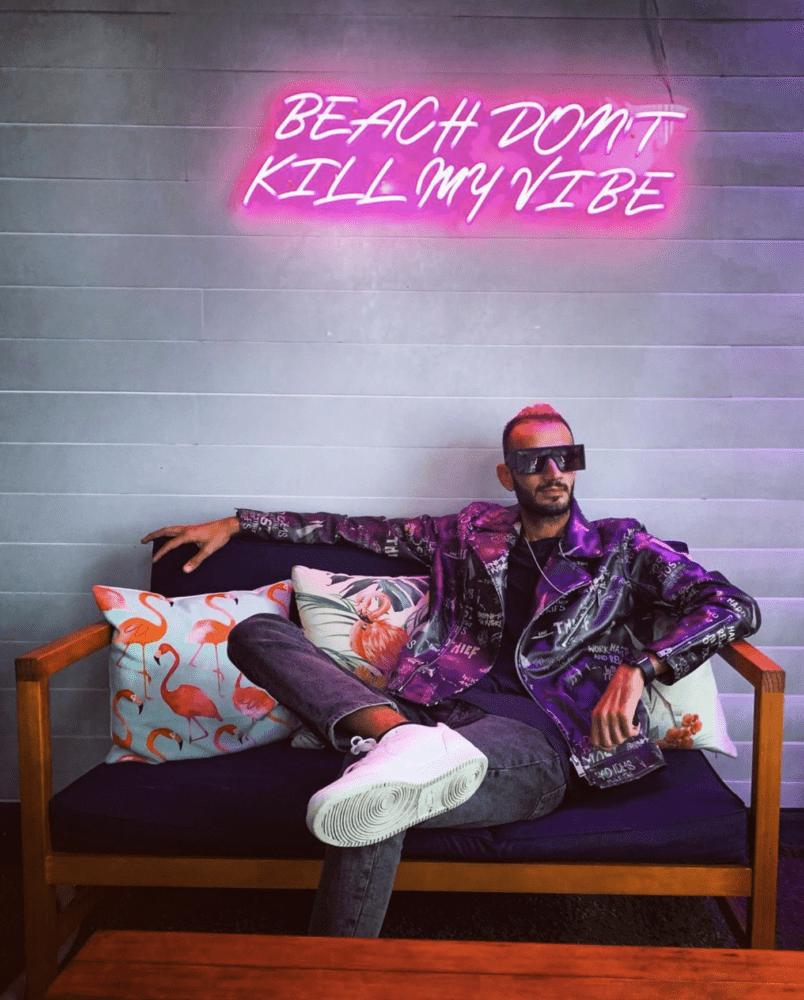 82 Degrees’ debut swept the globe by storm. His new track “Kings and Queen” marks his formal musical debut. Fans have reacted positively to the song. It depicts 82 Degrees’ musical growth and advancement. We’re expecting more tremendous hits from him.

82 Degrees, who has been playing music for a long time, is skilled at expressing his uniqueness. He has already demonstrated his artistic abilities through music. He now exhibits the same originality in his music. He demonstrates his musical ability via his efforts, as seen by the recent song “Mooning.”

82 Degrees stands out among the newcomers with “Mooning.” Listening to his music, you would never guess that he is a newcomer to the industry. His music is notable for its intricacy and exact organization, which appears to be appreciated by his followers.

You may listen to 82 Degrees’ new track here: