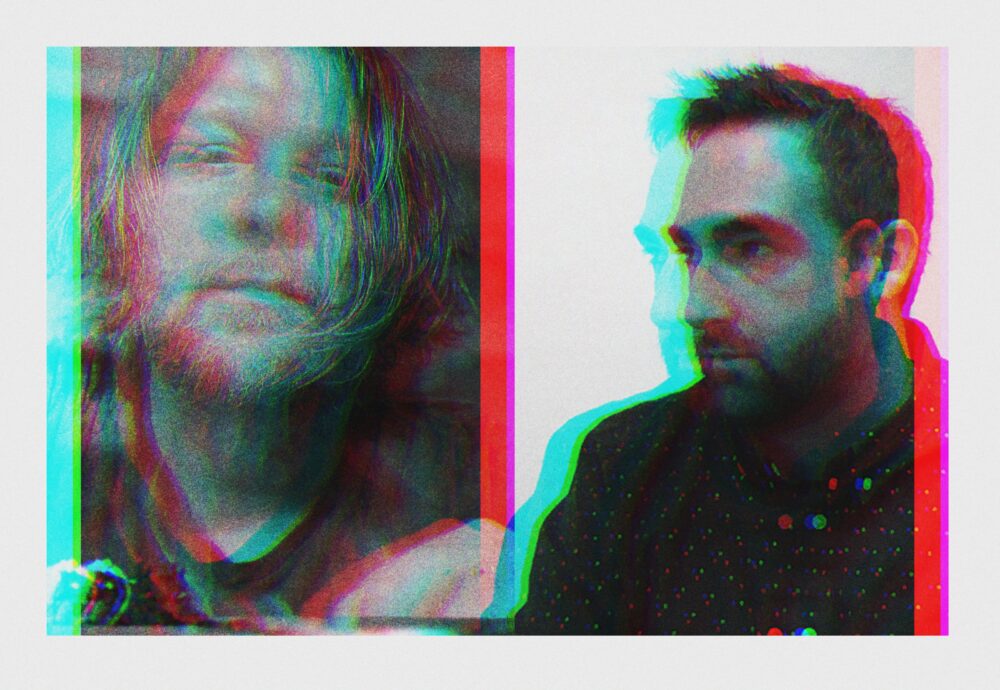 The music industry has many artists who fight for an audience. Growing a fanbase is one of the challenges that various artists face in their journey to develop their careers. But do you think some talented musicians go through more than that? Yes. Many talents go unnoticed because they cannot overcome challenges on their path. Fortunately, for any artist with vision and focused on goals, there will always be an audience. The story of Blueprint Tokyo band proves it.

Blueprint Tokyo is a musical band based in Oklahoma City. It consists of two artists: Kevin Dawson and Andrew Hale. The duo has worked relentlessly to build its brand in the industry. And despite their challenges, they are now ripping the benefits as their music has gained traction. Everyone now craves the songs by Blueprint Tokyo because they captivate and inspire. Some describe their music style as intense, tender, and drawn by the 80s-inspired indie rock dreaminess.

The Blueprint Tokyo band is trending with catchy hooks, atmospheric sounds, and inspiring lyrics. You will recognize it in their songs when you give them a chance. It is incredible how the duo has attracted fans despite their downfall in the previous years. Their music style is all evident in their latest release, Cinema Sounds.

Blueprint Tokyo band has had many achievements since its resurfacing. Currently, the band is closely monitored by different record labels worldwide. Some of their music has been featured on many TV shows and has had success with their previous releases. The first single, “Panic Carefully”, resonated well among the general public and gained a lot of airplay and streams following the COVID-19 pandemic. Its success is attributed to the timing, but it also contains a powerful message. The state of helplessness and panic made people turn to such songs.

However, Blueprint Tokyo band has faced its share of challenges. Like any other music group in the industry, the band struggled to find an audience. Getting people to listen to them was never easy despite having captivating songs, as is evident in the rapid growth of the fanbase over a short time. Anyone who listens to the band play becomes a loyal fan.

As a group of two people, the band faced a major crisis when Kevin Dawson had medical issues. He is a singer and a guitarist, and his absence from the scene made it impossible for Blueprint Tokyo to move forward. The band lost fans when Kevin was still undergoing treatment. Fortunately, he recovered and returned to the scene with a spark. The duo resumed creating timeless music and evolving, one step at a time, to regain their lost glory. They developed a huge fan base and performed on large stages.

Blueprint Tokyo is committed to growing audiences to get worldwide recognition and turn music into a full-time career. Nothing will stop them if the previous challenges did not deter them. Kevin and Andrew’s music journey inspires many upcoming artists who are also dealing with challenges. It gives hope to the hopeless that no matter what, you will always get an audience if you keep going no matter the circumstances.

K.K Hammond – the revolutionary saga of the twenty-first century
Ellakate: A Rising Artist, Reminiscent of Billie Eilish, Lana Del Ray, and Amy Winehouse, Knows How to Captivate Listeners on an Emotional Journey
Advertisement