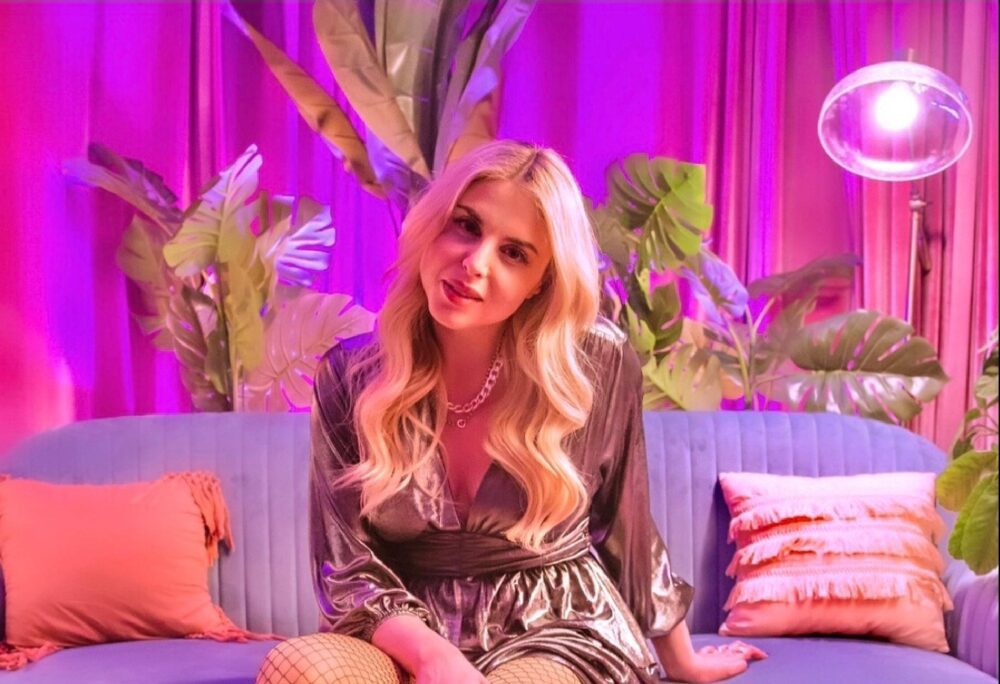 To celebrate the launch, Cyrus appeared on CNN’s “New Day” morning broadcast and FIREROSE joined him on Australia’s “Today Show.”

Cyrus and FIREROSE co-wrote “New Day” virtually on Zoom, which is captured in a cinematic music video. You can watch their collaboration here.

“I learned a long time ago, persistence is to the quality of character of a human being, as carbon is to steel. FIREROSE is the very definition of persistence, combined with a tremendous amount of talent as a songsmith, vocalist and producer. Her persistence has paid off, she’s getting her chance. That’s all you can ever ask for in this business. She earned it. She never gave up. I admire that,” Cyrus shared.

FIREROSE shared her thoughts on the collaboration, “Cyrus always says ‘nothing is as powerful as a song whose time has come.’ That really sums up this moment for me. I always believed my purpose would be fulfilled through music. I’m so excited for the release of New Day and this timely song Cyrus and I wrote and recorded together.”

FIREROSE, an Australian-born singer/songwriter has a fuse to captivate and transfix listeners with her distinctive, stylistic voice and stage presence. Throughout her career, FIREROSE has performed regularly at The Viper Room, The Rainbow Room, as well as at SXSW in Austin, Texas. Having moved from Sydney to Los Angeles when she was 19, she has since gained the respect and recognition a powerful woman like her deserves in the industry. At the end of the day, she is a storyteller, infusing her soulful vocals with unforgettable melodies and fiercely personal lyrics.