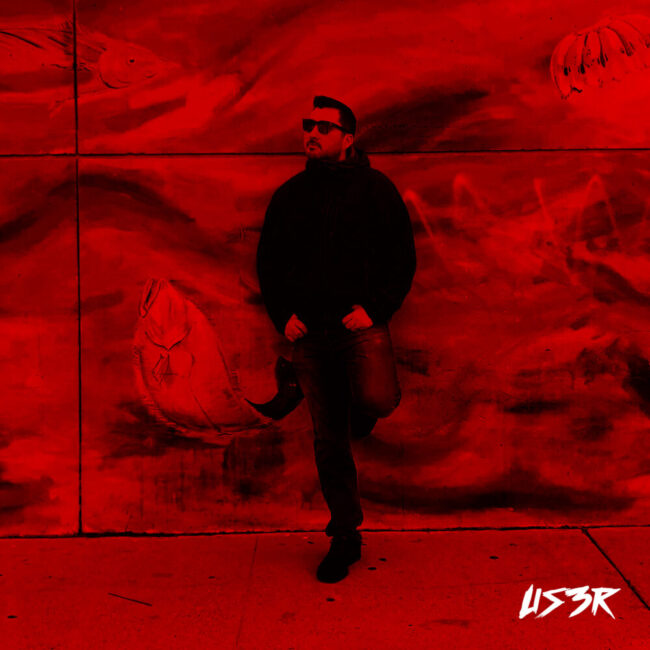 US3R (Pronounced USER) takes you back to the sounds of authentic Synth POP!  Echoing the Retro Vibe of the Human League mashed up with the Pet Shop Boys US3R is at the forefront of the ElectroClash style.

His stirring playful edge with an emotional merger of brilliant vocals and Electronic Synth results in a sound that won’t disappoint the ears. This vivacious Electronic Pop Artist is leaps and bound away from the typical Usual Musical Lick on the way to the Top Of The Pops!

Some info on…  solo indie electronic pop artist based in Seattle, WA. He formed US3R in early 2018 and grew as an artist by performing around town and writing his debut album 1985. He grew up a SoCal native, spending much of his childhood living in Palm Springs, CA and Los Angeles, CA.

US3R’s music can best be described as glitchy electronic pop music that makes a commentary on life, technology, and society. His latest LP is titled INFLUENCE, which criticized modern influencer culture and the loss of intimacy in the digital age. INFLUENCE is a pointed commentary on the new world we live in.

IN his own right to the point words on the Album “.basically it was a criticism of society and our addictions to fame and influence..”

In 2020, US3R did his first North America tour, traveling along the West Coast, East Coast, and Canada. Unfortunately, the tour was forced to an abrupt halt with the explosive rise of the CoronaVirus Pandemic.  Now, US3R is off of the road, living in isolation downtown Seattle until the pandemic passes.

Eric Reeds style takes you back to Rocks Roots!
Fat Panda Tuan talks about his craft, sense of style and more
Advertisement