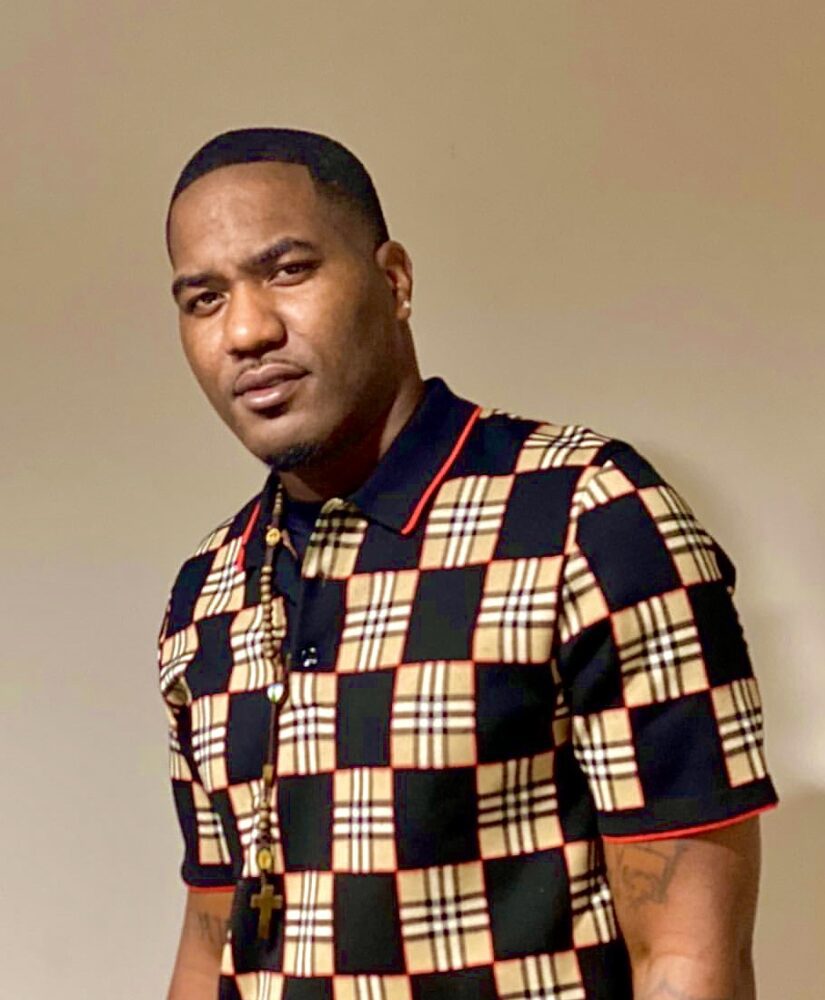 Wesley Bailey, better known as Rapper YDD is on the rise with his album “Back in Trouble.” He is recognized for his current top streaming hits “Rentals” and “Trap Going Hard” and with his recently released hit “Down in Florida” featuring John Wicks, brother of Kodak Black. He will be soon releasing his EP “Down in Florida” as well as his album “Jitt,” both of which are in high demand to be released.

Rapper YDD grew up in Mount Dora, Florida, also known as Slumpville. He shares his experiences of going down the same path as his father due to the lifestyle and upbringing he experienced from a young age in Slumpville. In his work, he details his life growing up as the son of a local drug kingpin and how this led him to be incarcerated twice. During his second stint in prison, he began to pursue his dreams as an artist and author releasing his first urban novel Slumpville which is highly coveted in the prison system. Through these experiences, he decided to change his path and begin to inspire others through his work.

For the past three years, he has been working hard to perfect his sound by working in studios with professionals such as Vitillaz, Trinchez Da Producer, and Street Beats Atl. He works tirelessly to create music that everyone can relate to. He is not set on one type of rap or stuck on beats people may think should be for hip hop. Rapper YDD works to follow in the footsteps of artists such as Piles and 50 Cent who speak to social issues and make timeless hits. He spends every day doing something related to music, checking on relatives, and working on new ways to make money. Through all his struggles he hopes to provide music to his fans that is timeless, relatable, and inspiring.