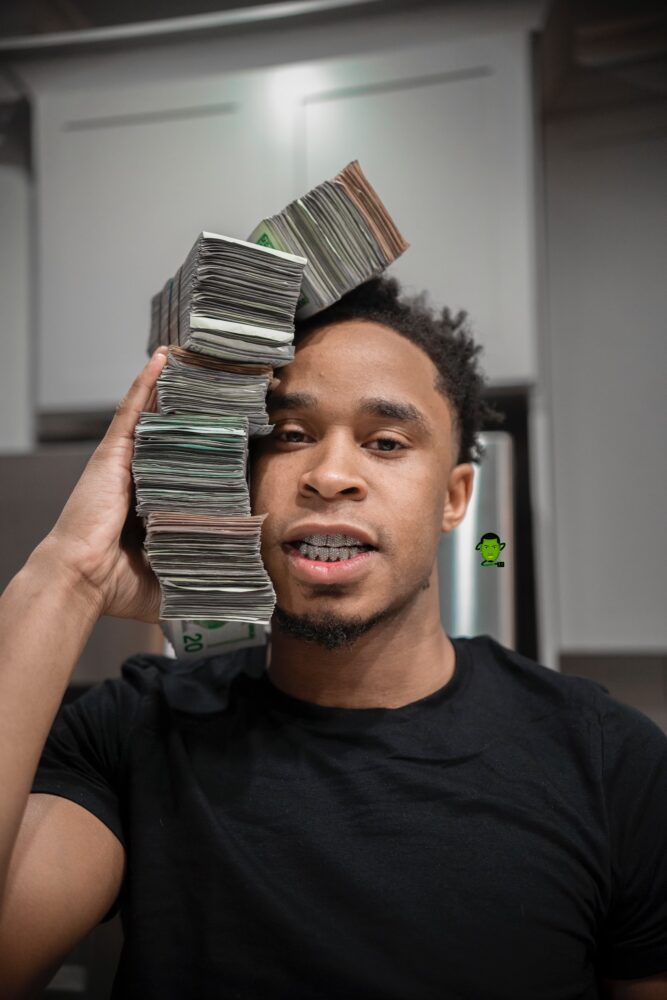 Rising star Moneyman Pablo was born in Aiken, South Carolina, and has been destined for greatness since an early age. Music was an integral part of Pablo’s life growing up. He eventually turned his curiosity into a passion and a career in music.

One of Moneyman’s most troubling experiences was getting shot at such a young age, which changed his priorities. Pablo was almost taken away too soon at the age of 18 years old.

Moneyman Pablo is currently an independent artist, but he still manages to make noise in the music industry. By mixing, mastering, and engineering his own voice, he takes on the role of a true musician. Among Pablo’s musical inspirations is mainstream artist NBA YoungBoy. It is also Moneyman Pablo’s dream to collaborate with NBA YoungBoy one day.

Professionals in the industry view Moneyman Pablo as a rising star with a bright future ahead of him. Moneyman Pablo is constantly experimenting with new sounds and crafting the next big hit. Music videos are in the process of being finalized by Moneyman Pablo, who plans to release one every couple weeks. If you’re interested in keeping up with everything Moneyman Pablo, follow him on Instagram here. If you want to stream Moneyman Pablo, check him out on Spotify.