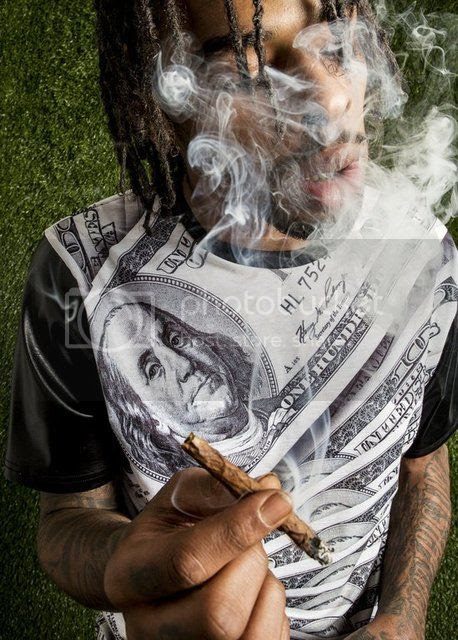 Los Angeles rapper King Ler delivers his newest single, “So Many Ways”. Released August 2022, “So Many Ways” is a bouncy track that shows how motivated King Ler is to get to a bag. His yet to be titled upcoming project is set to drop soon, and people nationwide are getting hip to the name King Ler.

For King Ler, the journey of breaking into the rap game from Los Angeles was a troubled and long one. Trauma struck him at a young age, with an incident that made him lose an arm at the age of 4. Still a fighter at heart, King Ler persevered through his hardships and began to build his strength in rap. Free styling since the age of 12, it was a few years later that he finally found himself in a studio. Now a recording artist, he uses the pain and knowledge gained throughout his lifetime to inspire others. His new single “So Many Ways”, shows the many avenues one can take when trying to pursue success. For King Ler that success is closer than ever, making him one of L.A.‘s top rap prospects.

Add “So Many Ways” to your playlist on Spotify below, and follow King Ler on Instagram to stay in the loop.