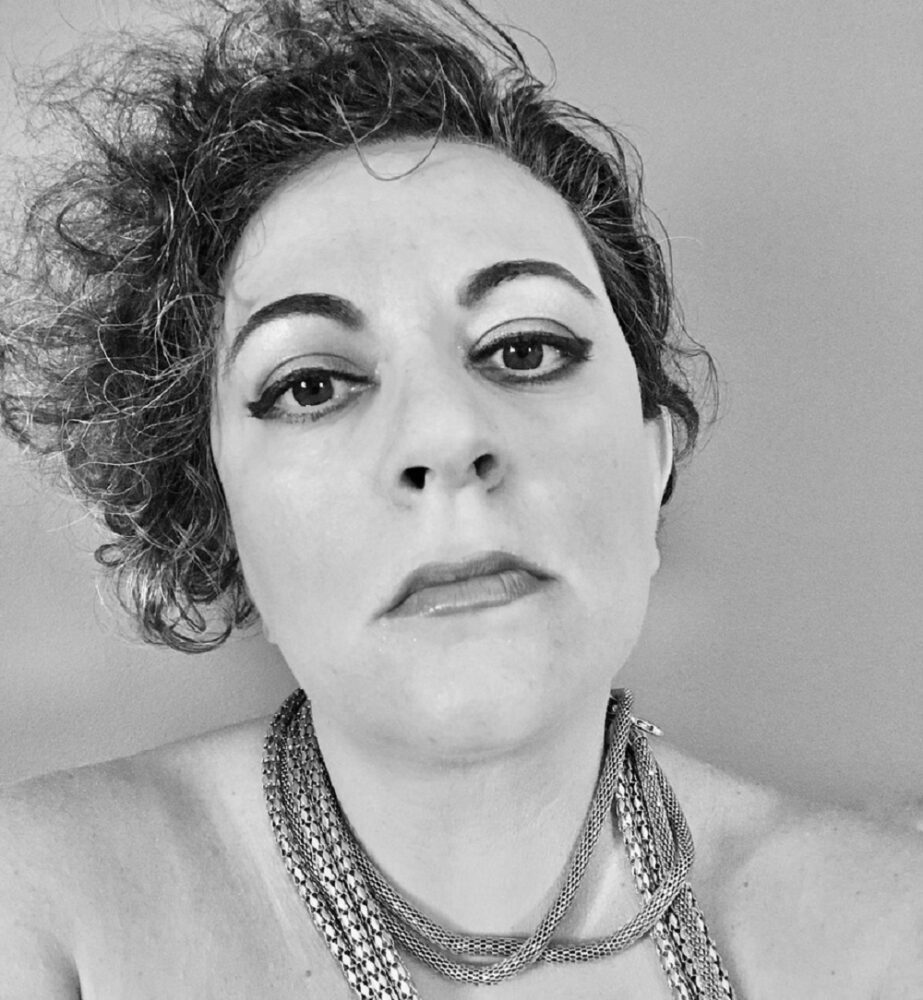 With the year coming to a close, indie singer/songwriter Apostola talks about her musical journey in 2020.

I had been away from the music scene for some years before releasing the EP, and after regaining the confidence to record again, I vowed that I would make up for lost time by releasing as much as I could in 2020. But as we all know, the year didn’t quite go as planned for anyone!

Saying that, I managed to consistently release every few months with ‘I Miss You’ in February; ‘How Could You Know’ in April; ‘Phoenix’ in June; ‘One Life’ in July, and ‘Christmas Smiles’ in October. Aside from those singles, I also promoted two tracks that were not released for streaming; ‘Mother’ – for Mother’s Day, and ‘My Heart Belongs to an Island’ during the summer. So, whilst I wasn’t as busy as I would have liked to be, I can’t really complain when I look back on the year!

What direction did the music take, and was it influenced by the Covid-19 pandemic?

Having already recorded ‘I Miss You’ and ‘How Could You Know’ before we became aware of the virus, these were both released according to plan, but once lockdown hit, ‘I Miss You’ took on a new meaning! Both tracks are dance-pop, which differs from the more adult-contemporary feel of the ‘5MinsFame’ EP, so I started the year in a more commercial direction.

For ‘Phoenix’ – the song was already written and had been recorded some years ago, but with everything happening, I wanted to re-record it as the lyrics are about taking stock of life and deciding to make changes, and I felt that there was a general feeling of reassessing life during lockdown with the enforced time to rest and reflect.

‘One Life’ was a follow-up to ‘Phoenix’ at the point where people were becoming fatigued. I wanted to release something positive to remind people that we do only have one life, and that whilst bad exists, it is also good. As such, it is very upbeat and more classic pop.

And in the same vein, ‘Christmas Smiles’ was written to remind people that no matter what, the spirit and warmth of the season cannot be canceled because its essence is love, harmony, peace, kindness, and all the fuzzy, wonderful feelings that we cherish at this time of year.

Why did you choose to promote the other two songs but not release them?

‘Mother’ was written as a mother’s ode to her child/ren to capture that fierce, protective, unconditional love. Whilst I thought it was a fitting tribute for ‘Mother’s Day’, I didn’t want to release another single so quickly, but also, it is more ‘theatrical’, and I didn’t feel it would sit well between the other releases. Instead, I created two videos that I posted on social media, and I hope to release it properly one day, alongside other songs that are similar in style.

‘My Heart Belongs to an Island’ followed the same kind of reasoning, but instead of releasing a video of the whole track, I chose a snippet. I had not planned to put the track out there yet, but again, with the knock-on effects of the pandemic – and in this case, all the canceled summer holidays – I wanted to capture the feeling of being on a sunshine island and accompany it with a nostalgic video of sun, sand, and sea.

I do have plans for this track; it is earmarked to feature on a summer EP that I hope will be released in July 2021, if the year does go to plan this time!

I have recorded an album of 10 tracks called ‘Broken World’ which is ready for release, but I am mulling over which four tracks I should release as singles before dropping the whole album.

As the title implies, it is about issues that are negatively impacting the world, and in part, influenced by the pandemic. Some of the tracks were written pre-pandemic as there has always been suffering and injustices. Then with the world completely turned on its head in 2020, I wrote additional tracks and decided that I really wanted to release a concept album with a unifying theme to reflect what a lot of people are feeling.

The style of the album moves completely away from dance-pop and returns to a more adult contemporary/ indie style. Actually, the tracks can be split into two styles; one more electric, and the other leaning more towards musical theatre.

I did not write a track about the pandemic itself, but ‘Paranoia’ is about how paranoia spreads like a virus and creates mistrust and fear. The other topics include economic struggles; society’s obsession with fake beauty; isolation and depression; trying to fix our mistakes; toxic friendships, and the like!

I am both excited and nervous about releasing it. I am excited because I am proud of the tracks and I personally feel that they are important given what is happening. But on the other hand, I am nervous because it is a concept album, and the style is very different from my previous releases.

What message would you like to send in closing?

I would like to wholeheartedly thank everyone out there who supports indie artists as it is a very difficult industry, and we are constantly trying to jump hurdles to get heard – without any backing and often with few resources! So, thank you to everyone who makes not only my own music possible – but that of any/all indie artists!

And of course, I would like to send my hopes and wishes that things will soon get better and easier for everyone, and to reiterate the messages of ‘One Life’ and ‘Christmas Smiles’; that we need to remember that amidst the darkness, there is always light and hope, and to stay positive… and keep smiling!

Apostola is an emerging, indie singer/songwriter who writes tracks in a variety of styles/themes on the pop spectrum, and with an emphasis on lyrics that tell stories. Born in London, but now based on a sunshine island, the sea is her muse and where she writes most of her songs.