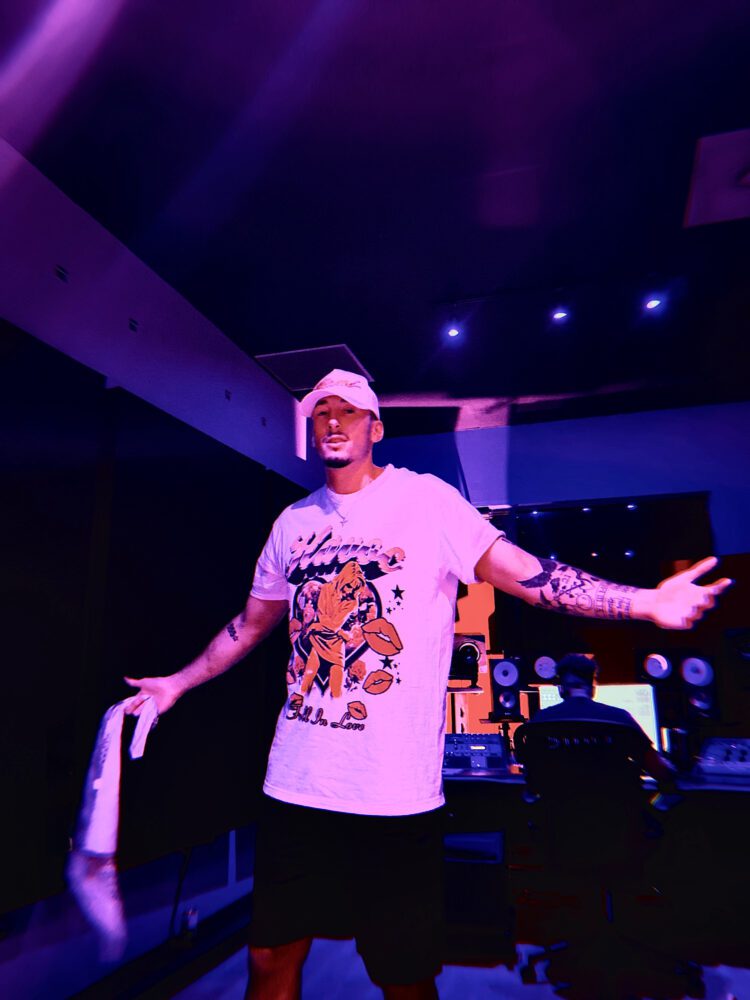 Gregg Sturz, better known as AntiHollywood, is a talented artist based in Miami, Florida. AntiHollywood started his music in Atlanta when he was 16 in 2015 but didn’t begin to pursue it radically until he was about 18 in 2017 down in Fort Myers, Florida. Here is where he began to craft his sound in his home studio, The Facility Creative, with mentors like DJ Promo and Eddy Rock. AntiHollywood got into music through poetry. His whole life, he always wrote poems and stories until one day, his roommate and best friend Enny began to encourage him to write poetry to beats. Enny saw the songwriting skills AntiHollywood possessed and helped him capitalize on his talents.

AntiHollywood writes and produces his music with his fellow mentor/engineer, DJ Promo. DJ Promo was the first engineer AntiHollywood ever worked with and has been the leading co-producer/engineer throughout his music career. AntiHollywood has also worked with notable producer/engineer and artist Eddy Rock, who helped him develop a new experimental sound as he formed his new identity of AntiHollywood. Both DJ Promo and Eddy Rock have been vital mentors, friends, and co-creators in AntiHollywood’s music journey.  AntiHollywood’s EP “Hollywood Sins”, dropping June 3rd, 2022, is his first-ever EP. He named his EP as a statement to go along with his name. AntiHollywood is not interested in conforming to what the music industry has become but instead has his vision for what he wants to create within. Hollywood Sins, as the title, has little to do with the tracks featured on the EP but more to do with a message that AntiHollywood is here and he is ready to create the New Hollywood. Be sure you follow him on Instagram and listen to him on Spotify.