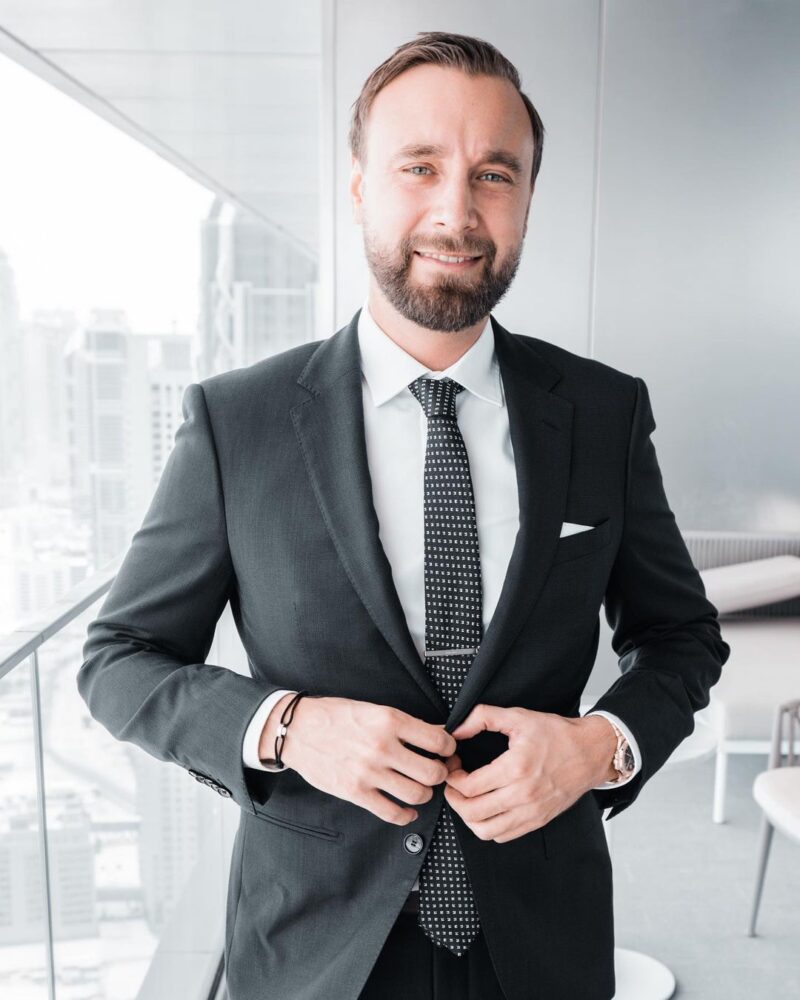 Andreas Szakacs took the world by storm with his look. “Almost Home” is his first official music release. The song has received favorable feedback from fans. It exemplifies Andreas’ development as a musician. We’re looking forward to more fantastic hits from him.

Andreas Szakacs is a successful businessman that excels in his industry. His music is an example of this capacity to express oneself through a new medium. He exhibits his musical skill via his efforts, as seen by the new track “Almost Home.”

“It’s all about me,” Andreas says, standing out among the newcomers. Based on his tunes, you’d never guess he’s a newbie. His music is well-structured and deep, which his fans seem to like.

Listen to “Almost Home” on Spotify:

A New Type Of R-Rated Fitness: BeachSweat
Irina Garasymiv’s “Vintage Culture” feels like a blast from the past
Advertisement