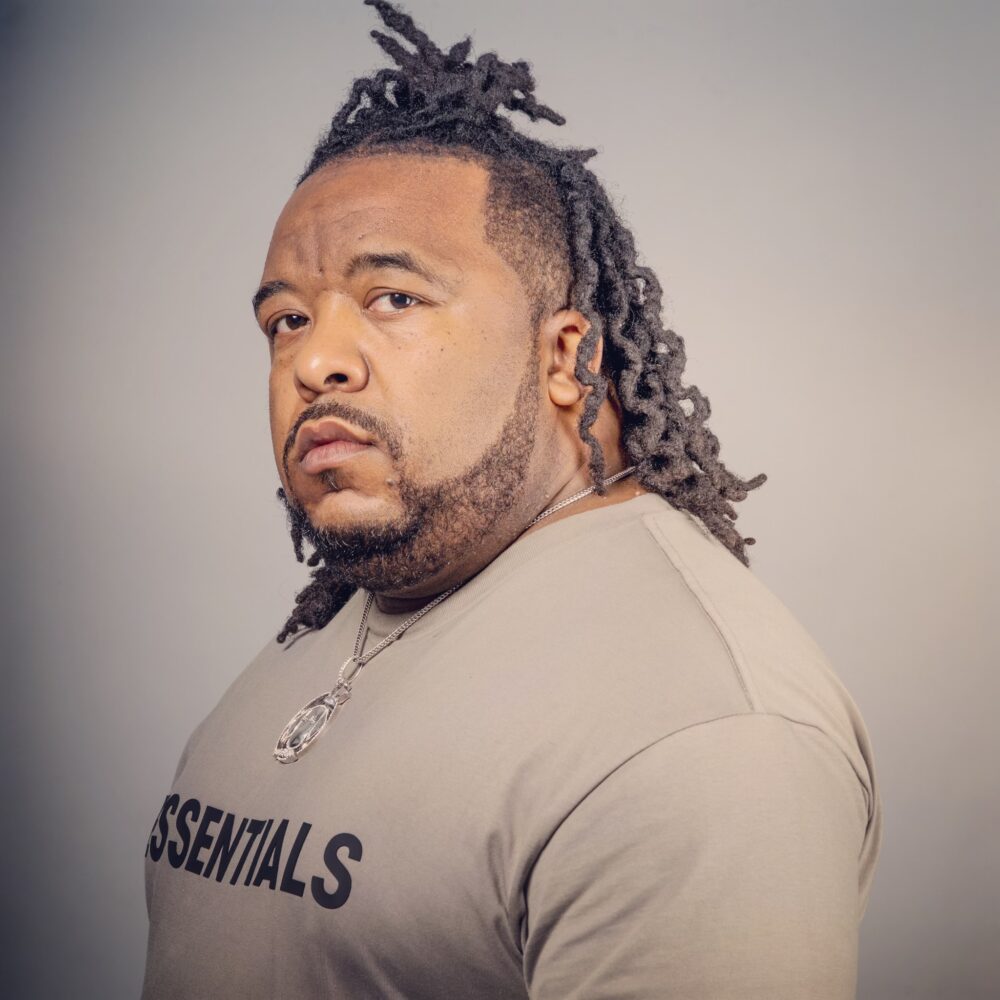 Growing up being the oldest of 6 siblings, H1 Da Hook had to grow up fast. After tragically losing his father at 11-years-old, the creative found asylum in playing sports. Being nicknamed “Handles”, H1 Da Hook played basketball through his youth. His high school jersey number 1 inspired his artist name H1.

H1 Da Hook was exposed to the art of music from a young age. He began singing in his church’s choir, learning how to sing from his mother who directed the overall church choir operation. The creative tragically lost his best friend to Carbon Monoxide poisoning, feeling the pain of two heavy losses at a young age. H1 Da Hook vowed to live out his dream as an artist, motivated by the ones he lost along the way.

The artist had an active 2021, releasing a combination of singles during last year. H1 Da Hook says that he has a new single ready to drop next month, previewing some of the releases lined up via social media.

The creative has been grinding late nights and early mornings, honing in on his craft as he continues to elevate his career as an artist.

You can listen to H1 Da Hook here: