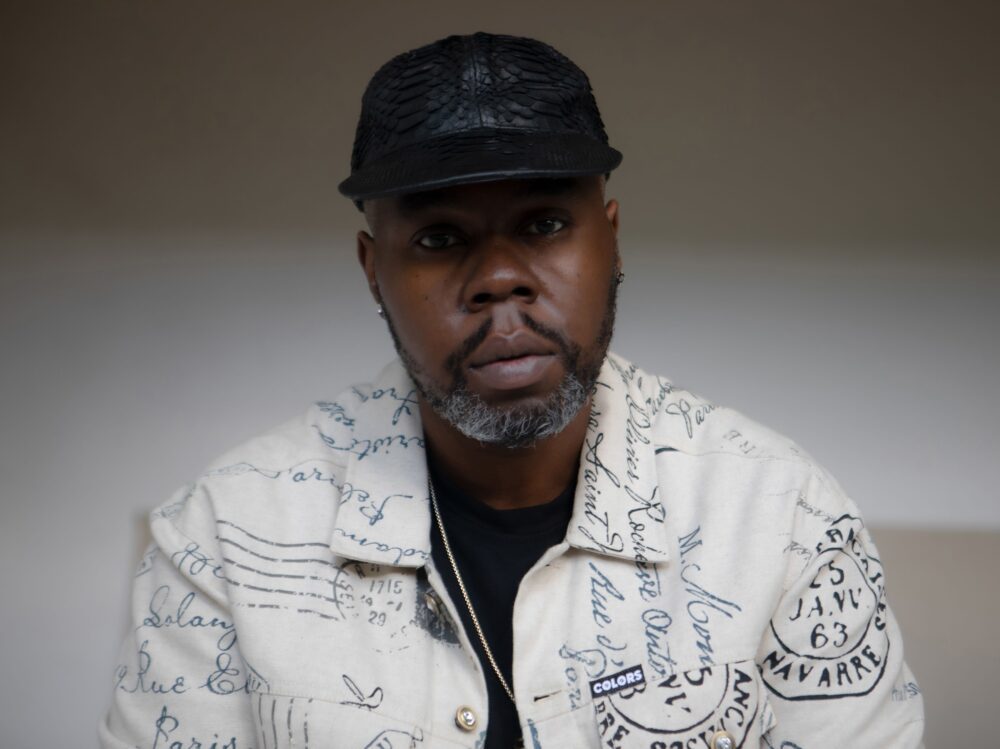 Growing up in Paris, France, Hardy Indiigo always felt the passion to create was within him. When he was a young man, he envisioned himself being a superstar and constantly was looking for new things to create. When he was 13 years old Hardy Indiigo began writing his own music. It wasn’t until he grew slightly older that he discovered his true passion was for the production side of music. Knowing that he could only grow his talent to a certain extent in his current environment, Hardy made the courageous decision to bet on himself and head for New York City.

Upon arriving in New York, Hardy Indiigo caught a life-altering break when he was able to connect with Madonna through a mutual friend who was a dancer for her at the time. This encounter sparked a 10-year relationship and Hardy Indiigo was blessed to work with the world-renowned artist. Hardy produced multiple songs for the star including her platinum record “Superstar” which was featured on her MDNA album. Hardy Indiigo has also been blessed to produce multiple songs for thriving artist Kehlani.

Hardy Indiigo is planning to have a massive year in 2022. He has multiple songs stashed away in his vault that he plans on releasing to the public. In Q1 his fans should expect him to start the year off with a major single release. When creating music Hardy Indiigo wants the listener “to feel like they sonically traveled to different parts of the world.” He mixes multiple genres and cultures together in his music. Be sure to follow Hardy Indiigo as he continues his reign in the music industry.

Want to experience a magical time? Then look no further than KatzDylan’s “City Nights”
A Northside Story: How Singer H1 Da Hook Made A Come Up Out Of Milwaukee
Advertisement