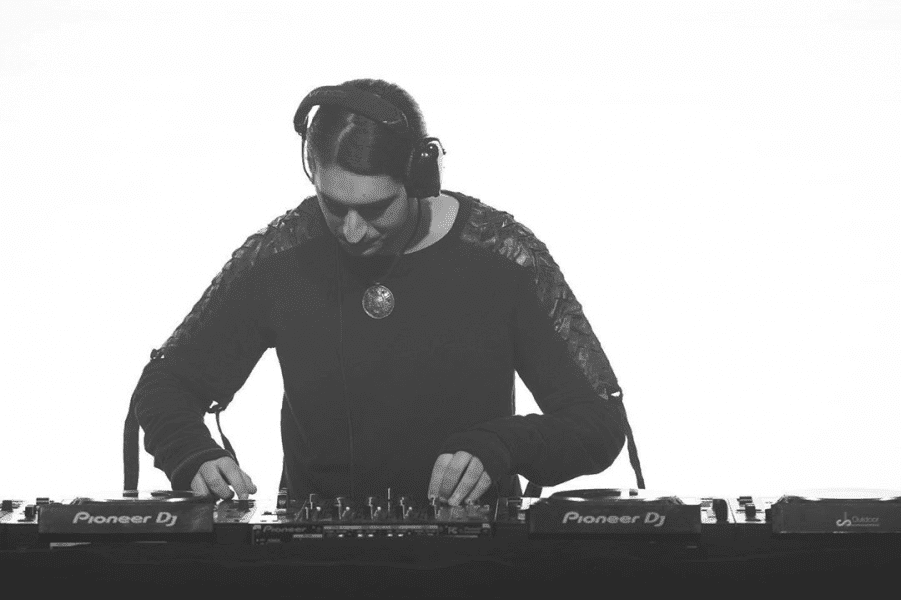 His new single “Drops of Santur” which sets the stage for an illustrious 2021, is released by world renowned producer Zafrir. Zafrir is not a newcomer to the game; he’s a music industry veteran whose unique sound separates him from the competition. With a handful of songs on Spotify reaching the 1,000,000 stream mark, if “Drops of Santur” joins the chart, don’t be shocked.

“Drops of Santur” is an EDM track packed with energy, containing several strategic drops. Zafrir takes the string-based beginning of the song with his ability to use over 20 different musical instruments in his composing and makes it something magical.

Zafrir is renowned for making hits and he just added another one to the list. “Drops of Santur” is a song you’re going to want to add to your playlist.

Continue Reading
You may also like...
Related Topics:Drops of Santur, New Music, Zafrir