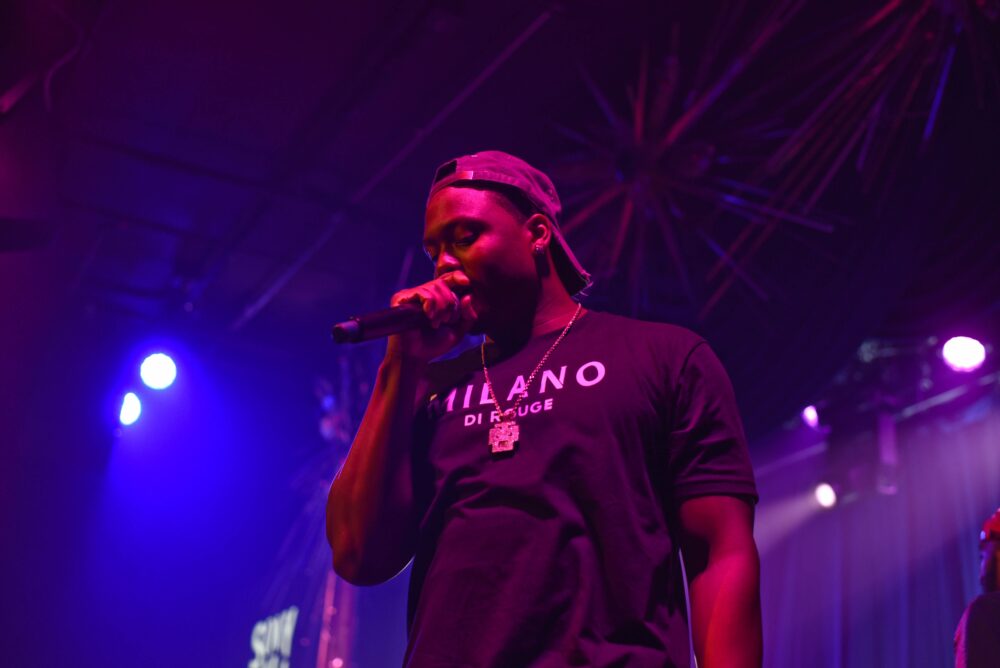 Young Dom has always seen himself as the outsider of the group. When he was younger, people would hate on his flow, but he knew that was all part of the process and that people only hate when you’re doing better than them. He transferred the energy his haters were giving off and turned it into a positive way of driving his hip hop music to a different level.

“Hot Boy” is a recent release from Young Dom, and it surely does not disappoint. Within the song, he talks about how he now one of the hottest in the town, and the people who used to disrespect him aren’t on a comparable level anymore. He has genuinely elevated his career to a higher level and has no plans on ever going back.

“Hot Boy” is featured on Young Dom’s latest album and is a song everyone can vibe to. Check out Young Dom and his other music so you can hop on the wave before everyone else.