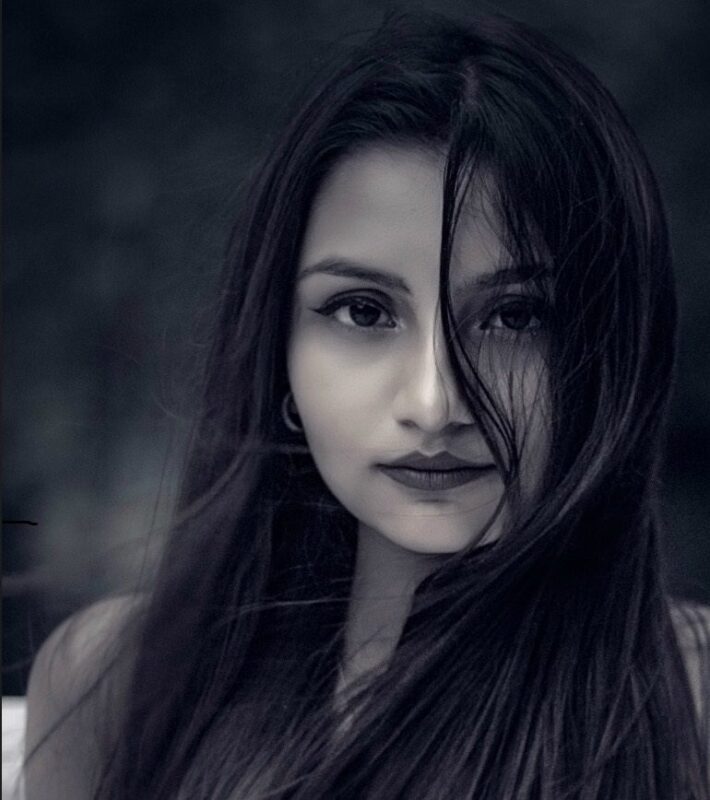 Malia is a seventeen year-old artist located in Queens, New York. She is a born and raised New Yorker who found her love for music at a young age. Though she is new to the scene, she is ready to showcase the eleven years of her Indian classical styled training. This New York based artist is set to release her new song, titled “Every Reign” off of her brand new self-titled EP.

Malia’s inspiration for singing began with her mother, who always had dreams of making it big in the industry. She also cites that Nirvana, Billie Holiday, Lana Del Rey, Lorde, and more, are her musical influences. She found a love for poetry which contributes to her songwriting and lyrics. With the support of her parents and her Guru, who trained her in Indian classical music for eleven years, and her past experiences (including the piano), she hopes her new single will make listeners embrace one of the older forms of music, the Indian classical style, but with a modern twist.

With the help of her producer Arty Skye from SkyeLab Music Group Malia created something special – a self-titled EP composing of five tracks. Expect more music from Malia in the future and get ready for a pop emocore journey on her new self-titled EP now available in all stores.