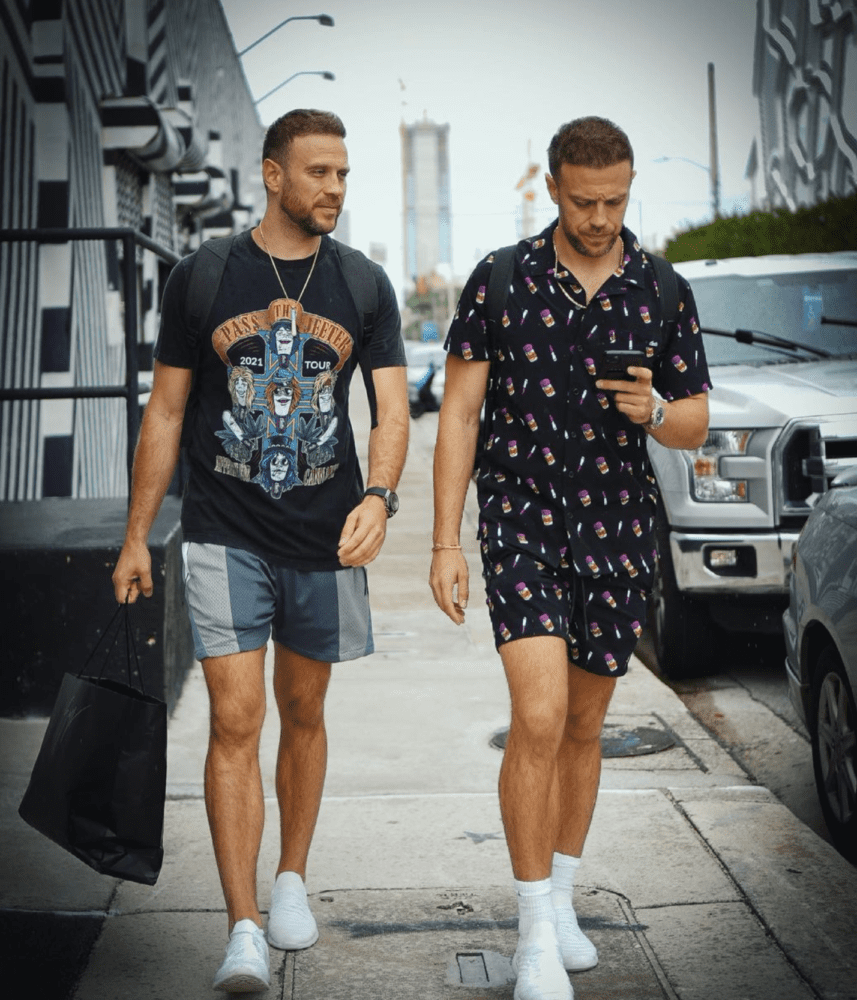 Just a few weeks ago, the album “Thank You Club” reached the market. The song became viral on the Internet a few days after it was released. It boosted Patryk Tracz’s notoriety as a gifted artist even further. An artist who can reveal his thoughts for his audience to consume.

‘Thank You’ was created by Patryk and Rumor Records. They’ve worked with a lot of up-and-coming artists in the past. They’ve also done a fantastic job with this song, no question. You only have to listen to “Thank You” once to see that. If you try to stop yourself now, you will fail.

Patryk’s entrance has rocked the music business to its foundations. He emerged out of nowhere, as if by magic. We are really fortunate to have an artist of Patryk’s caliber living in our neighborhood.