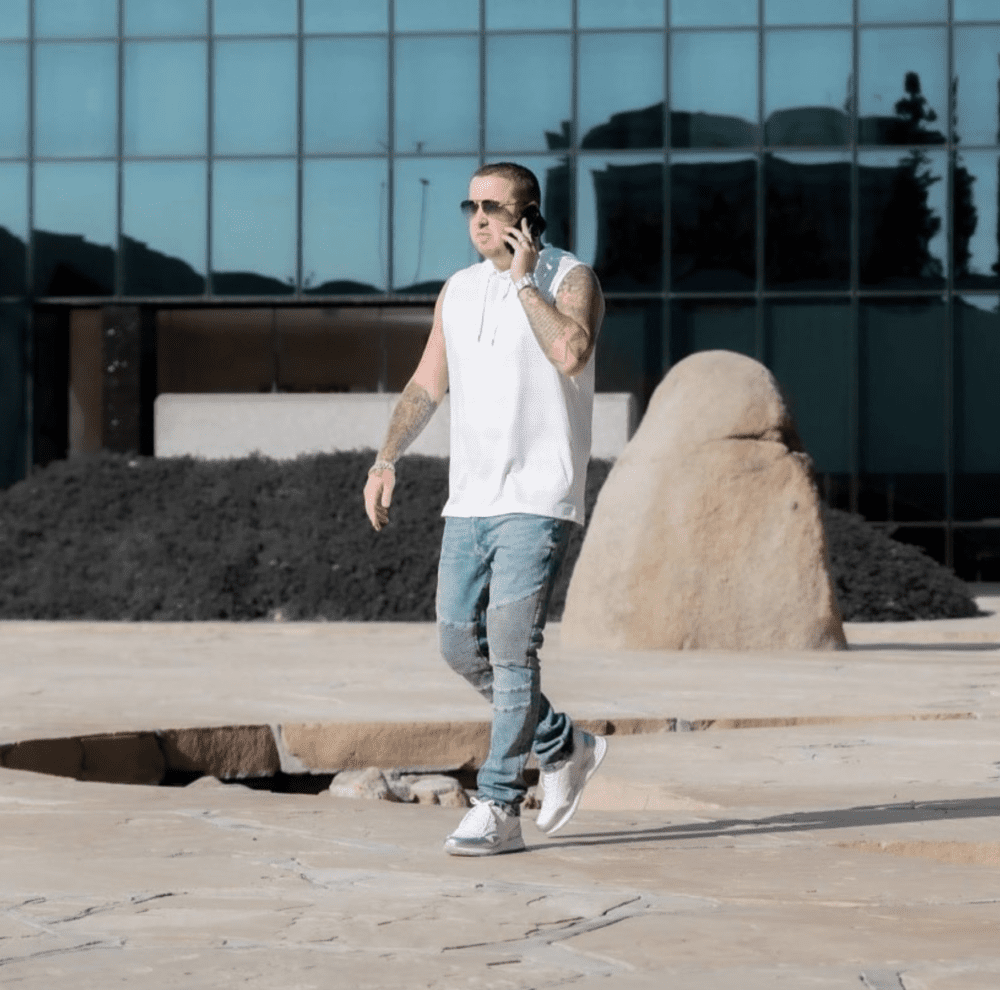 Dustin Aab is a successful entrepreneur that excels in his profession. His music illustrates this ability to express oneself through other media. He exhibits his musical ability via his efforts, as demonstrated by the new hit “Networking.”

Dustin stands out among the newbies by saying, “It’s all about me.” You’d never think he’s a newbie by listening to his tunes. His music is well-structured and full of depth, which his followers seem to adore.

Check out “Networking” on Spotify: