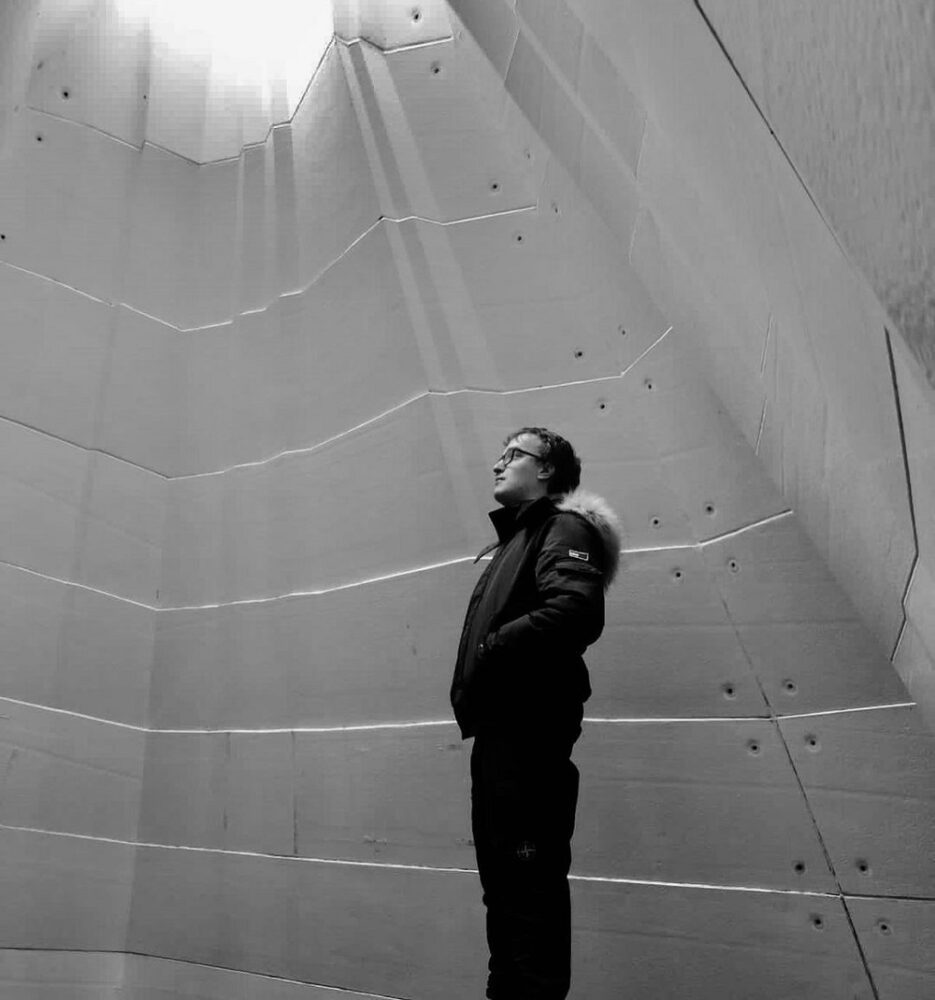 Who is Vincent de Boer?

Vincent de Boer is a 20-year-old artist from Groningen, The Netherlands, with a serious knack for creating electronic music. He started working on his EP, Famous. during the COVID-19 lockdowns in 2020. After months of hard work and dedication, his follow-up to The Beauty and the Beats is now available on Spotify.

Within a few seconds of starting this album, you might find yourself entering an entirely different world. The ethereal synth sounds will draw you in, and the catchy rhythms will keep you there throughout. The intro track, Hollywood, is reminiscent of some 80’s electro-pop with a more modern twist. The title is fitting, as you may feel that you’ve been transported to Hollywood – albeit a dreamier, trippier version.

Hollywood gives ways to Stars, a haunting, melodic tune with a slow but steady beat. The clean reverb of the leading piano is complemented perfectly by a quieter, distorted bassline. There is a nice, smooth transition when the drum machine kicks in, adding some intensity to a song that creates a beautiful blend of anxiety and questioning, building up to the intensity of the next track.

Sky could be something out of a retro-futuristic steampunk action film. The EP takes a darker turn here, with a more aggressive drumbeat and higher distortion levels. Despite the brooding melody of the song, it is still one that will have you nodding your head and tapping your feet in anticipation of every note. Again, even without lyrics, Vincent de Boer is able to instill an intense mood in his listeners. Here, one might feel lost, confused, and even hopeless – but in a good way.

Feelings pick up where Sky leaves off, with heavy distortion and a catchy beat. But despite the intense sounds throughout the song, this one feels a little bit more optimistic than the previous song. With a more upbeat rhythm and a greater variety of sounds, it feels as though de Boer is trying to create a positive vibe for his listeners by the end of Feelings.

Amsterdam is a major departure from the previous sounds of the album, but it doesn’t feel forced. In just a few short minutes the listener has been taken on quite an emotional ride through some dark and ominous sounds. But Amsterdam has a much brighter feeling to it. It feels as though this is the end of the journey – the thing that we were all waiting for as we followed a treacherous path with the creator.

Vincent de Boer’s music has an otherworldly, almost cinematic feel to it – and every piece of it is enjoyable. Famous. is a short EP, but in just a few songs it seems to tell a story filled with fear, sadness, confusion, and eventually – happiness. These are emotions that all great music should bring out of us, and de Boer does an excellent job of playing on our heartstrings. Famous. is worth a listen for anybody who enjoys instrumental synthpop.