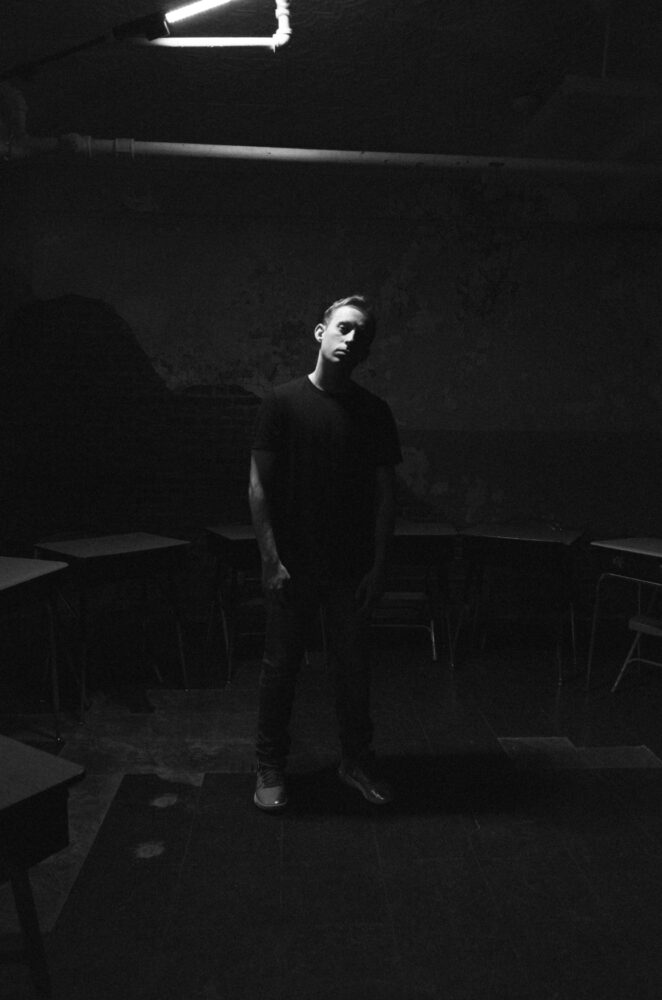 Since the release of his debut single “Halo”, New York rapper Kevin Adler has gone on to release dozens of songs. Some solo tracks. Some collaborations. Whatever Adler seems to put to paper and record continues to impress not only his fans but also fellow independent artists hoping to work with him. Among many other songs set to release throughout the end of 2021 and the beginning of 2022, Adler shares that he has a collaboration with independent Nashville rapper Abstract in his bag and is ready to release. With his deep passion for music and wide web of musical connections, Kevin Adler is in a prime position to find continued success in the coming year.

“I fell in love with hip-hop music as a whole because of the freedom it gave me to express myself creatively,” Adler says. “It lets me vent to the world.” When “Halo” was released three years ago, Adler had already been writing and recording music for close to a decade. It wasn’t until 2018 that he felt ready to share his passion with the world, though. “It was a secret that I kept to myself for a long time because I never thought it was good enough,” Adler remembers. It finally struck the rising hip hop artist that just as he was inspired by the likes of Mod Sun and Mac Miller, maybe if his music helped inspire just one person it would be worth it.

“Music is the most important aspect of who I am, and it has taught me a lot about myself,” says Adler. Since finally releasing his work with the world, Kevin Adler’s confidence and skill level have continued to grow exponentially. As he continues to pursue his career in music, Adler hopes to continue to inspire his ever-growing audience, but also would like to be able to work with those artists who have inspired him throughout his life.

Adler’s next single release is set for December 10th and will feature past collaborators Elijah Kyle and Jerome the Prince. The song has an old-school boom-bap type beat, with powerful, raw, and energetic lyrics by all three artists. The single is going to be just another stepping stone for Kevin Adler on his journey to the top.

Keep up with Kevin Adler and his new music by following him on his socials: