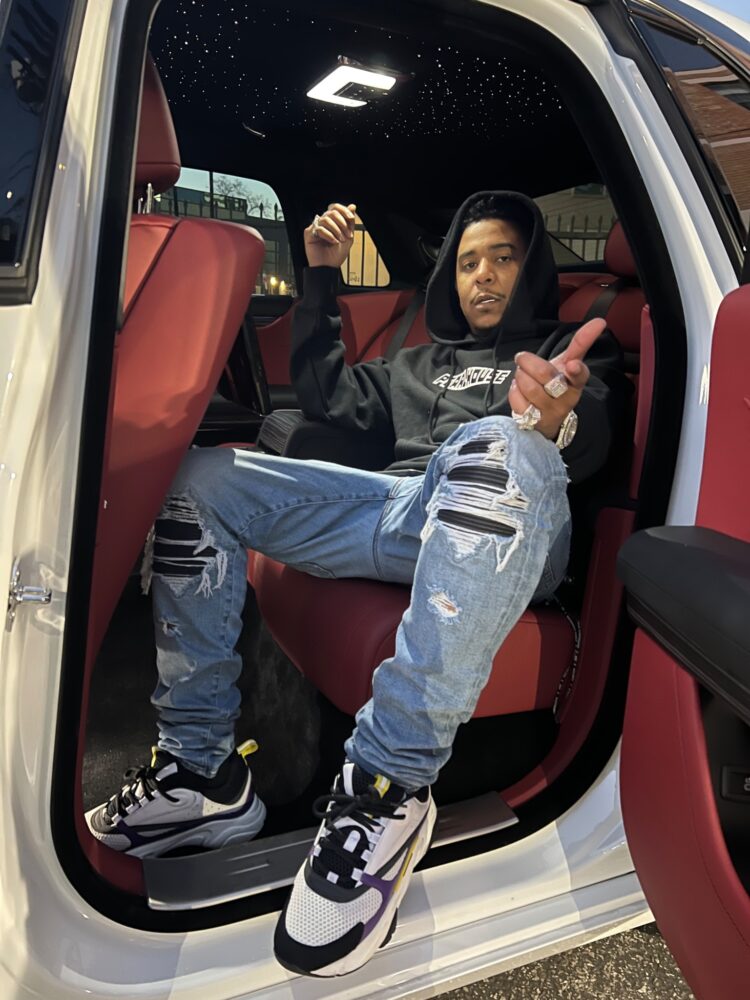 Collective talent and wonder has driven HunnitBands on a path towards curating his own unique sound. Before he was the artist we know him as today, there was an apartment in Washington, D.C, the home of his longtime friend, where he dabbled in the prospect of making music. His friend and now sound engineer, ThaKidOz, is one of many talented minds that have served a role in Hunnit’s ascent. In addition to ThaKidOz, Hunnits credits contributions from the likes of Saifo Beatz, Laweezy, Kyrill, and the folks at AV8 Studios for giving him the tools and collaborative effort to hone his skills.

When asked about artists that he would enjoy making music with, Hunnit guaranteed a fire hit if given the opportunity to collaborate with Moneybagg Yo and cited the late Young Dolph as his biggest musical inspiration. As an independent artist who owns his own label, he notes that “a good vibe and some type of motivation” are two essential ingredients in the recipe for music.