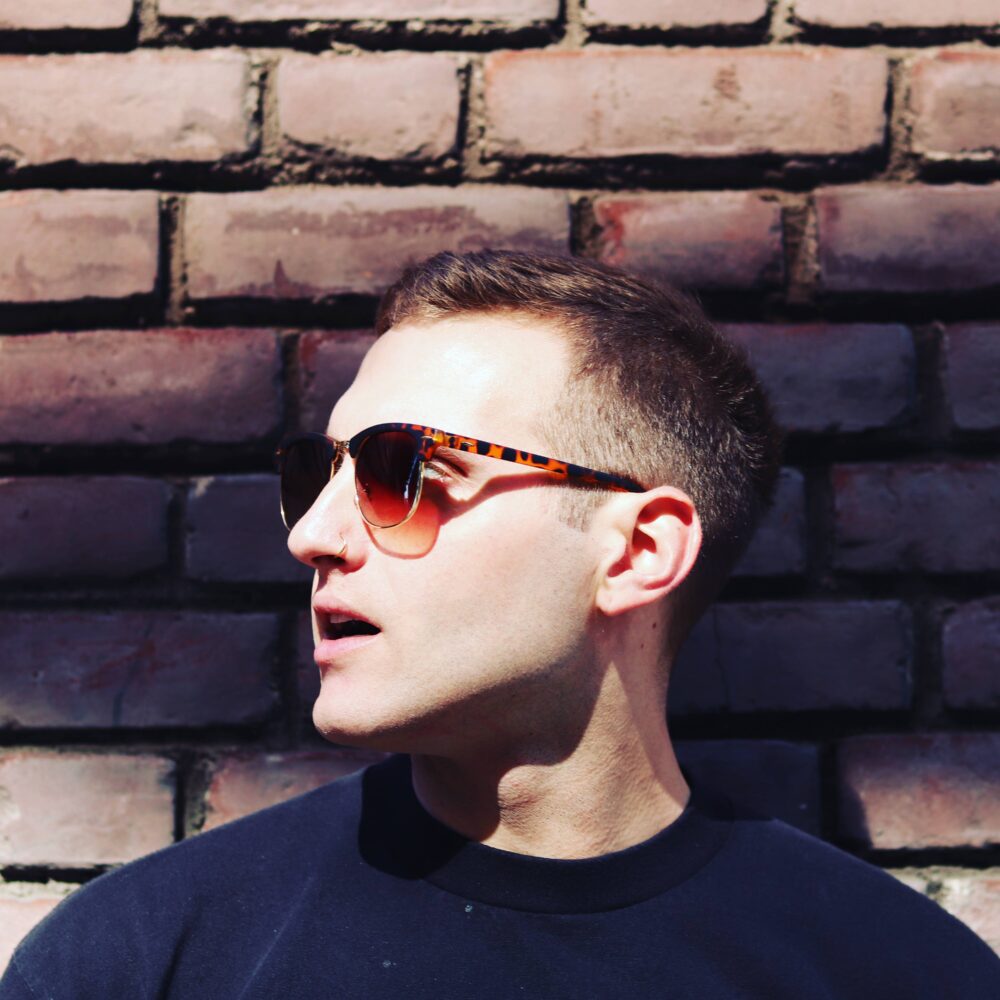 Growing up in the small town of Manteca, California Snazzy Phade got into music at an early age. Shortly after the release of the 2004 Confessions album by Usher, Snazzy Phade found himself so in love with music and the process behind making it. He later started making his own music with a small group of friends from his hometown in Manteca. This new love later led to Snazzy Phade enrolling at the SAE Institute majoring in audio engineering with a minor in music production where he graduated at the top of his class with the highest overall GPA. Combining both his passion for music and his knowledge of the creation process behind it, Snazzy Phade continued his work by building up a catalog of over 50 songs.

Currently, Snazzy Phade is an independent artist. He produces over half of the songs on his catalog with the remaining half being produced by trusted producers hand-picked by himself. One long term goal of Snazzy is to collaborate on a project with Lil Wayne. Snazzy has always looked up to Lil Wayne as a top-tier artist in the business as well as admiring his use of metaphors in his raps. Throughout his career, Snazzy Phade has always made it a focus to make his music relatable to his fans. Snazzy makes music solely out of his passion for creating something out of nothing. There’s no one person or genre that inspires Snazzy Phade. His versatile background in music has allowed him to successfully blend the styles of pop and hip-hop into musical masterpieces.

In the coming months, Snazzy Phade has an abundance of new music coming out including one with a feature from Sean Kingston himself. Snazzy is currently working on his debut album (title TBD). With his debut album, Snazzy is experimenting with different sounds, working to find his own lane. The release of this album will be exciting for both Snazzy Phade and his fans so in the meantime make sure to check out his currently released body of work on Spotify. Stay connected with him through his Instagram for updates regarding the release date for future projects.

Mattyofit Was Born To Achieve Greatness
Megan Owns It, an Aspiring Californian Musical Artist And Singing, Gives us a Glimpse Inside Her World
Advertisement