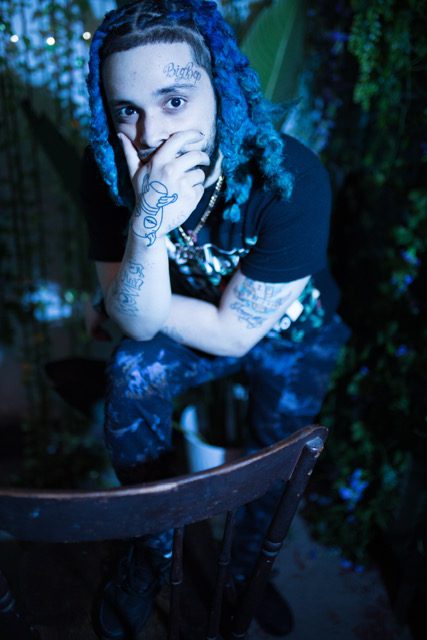 Jonathan Faneytt, who goes by the stage name of BigBop, is beginning to take the music industry by storm. Having grown up in Queens, NY, BigBop has always felt called to pursue a career in music. Watching his brother become an artist growing up, BigBop knew at the age of 9 that this is what he was meant to do. BigBop credits his ability to produce beautiful art to his mother as she is extremely talented herself. BigBop draws inspiration for his music from other artists such as Lil Wayne, Justin Bieber, as well as Sublime and Subtronics. His greatest inspiration in life, however, is his beautiful soon-to-be wife Jess.

BigBop is no stranger to the spotlight as he has been featured on Power 105.1 and even worked with world-renowned artist Soulja Boy. Having an entrepreneurial mindset, BigBop created his own record label and brand “WavyWorld” which is where he is currently signed under. BigBop has major plans for the future as he is about to drop a multitude of singles including “Only Know” featuring Slick Pusha, “Lies”, “Alone”, and “Crash Course”. He is finishing up his music video for his hit song “Like My Bop” which is set to release in the coming weeks. It is truly an exciting time for BigBop fans.

Although BigBop is set to have his coming out party as many will gravitate towards his music, life hasn’t always been easy for BigBop. He spent 5 years behind bars where he learned a tremendous amount about not only himself but life. With his newfound perspective, BigBop aims to be an inspiration to his listeners. He understands that his biggest competition in life is himself and he wants his fans to understand that as well. BigBop puts great emphasis on the energy he releases through his music for his fans to feel energized and have the confidence to tackle any problem that stands in their path. Be on the lookout for BigBop’s new music dropping soon.

Listen to BigBop on Spotify