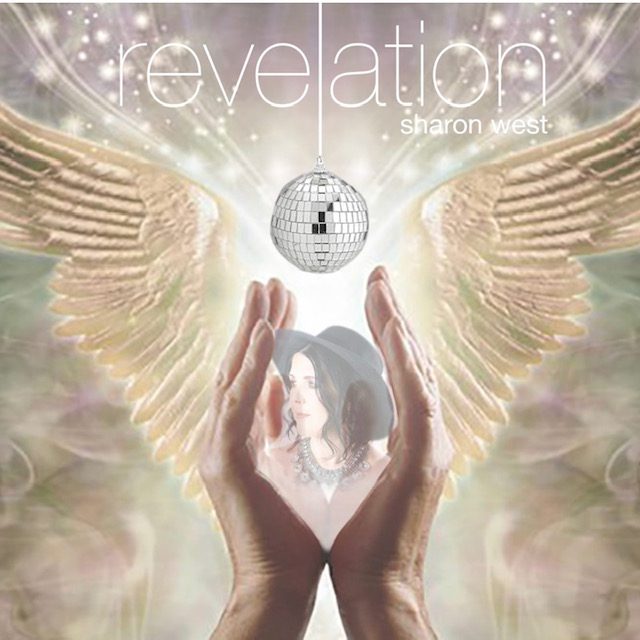 Sharon West has reached new heights of musical excellence with the release of her album “Revelation”. She’s brought back the 80’s POP Ballad genre and mixed it with the up-tempo electronic dance music that is wildly popular on the current clubbing scene. The rustic ambient Wickedly brilliant vocals are powerful, seductive, and stunning; her writing style reflects her eclectic musical tastes and a love of a wide range of genres, even though she admits she is an 80s girl at heart. She was hugely influenced by the 80’s music scene and counts George Michael, Alison Moyet, and the electronic sounds of the decade as some of her real musical loves.

Her music is based on her own personal experiences and bears witness to the life challenges faced by the people around her and Sharon feels that this is very much reflected in the songs that she writes.

Love, life, relationships, and overcoming adversity feature in her writing and she feels this helps her audience to relate to her and her music. She regularly receives correspondence from her fans telling her that they feel she has written songs about them individually as they have been so relatable to them.

In her words ‘The album is a book of stories I suppose. Each song has a reference to something or someone in my life. They relate to both the good and the bad and I feel that writing this has been a real cathartic thing for me to do. I have been inspired by the difficulties some people including myself have encountered in order to get to where they are in life now. Music is a great medium for sharing your stories with others but also enables people to relate to you and the feelings you’ve shared in each song. I suppose that the music I have listened to all my life has also influenced what I have written. There’s everything in there from ballads to country, rap, dance, and pop so you can see how varied my musical interests are. I’ve never professed to like any particular genre as there is a little bit of what I love in every kind of music”

During her career, Sharon has played at a wide range of live music venues and music festivals and as part of this consistent period of performing Sharon developed her love of songwriting. After being encouraged by a friend and fellow songwriter, who recognized her writing ability,  she began to record her own music.

Her first single “Breathe” released in July 2017 was followed by “Blindsided” later that year and both were hugely successful, gaining her thousands of followers, giving her airplay across the globe, and significantly raising her public and social media profiles. Her releases of “One Night” and “Demons” became prominent in nightclub dance and chilled out sets of a number of prominent DJs across the world and she rapidly grew in popularity.

Sharon has recently completed her long-awaited debut album entitled “Revelation” which features all of the fabulous tracks named above and a host of new material that her increasing number of followers will love. There is a focus on what a friend has called “bangers and ballads” which gives a nod to the dance element of the album but also Sharon’s diversity and ability to deliver powerful and emotional heartfelt songs.

Through PR representation, Sharon has reached a wider audience through podcasts, radio interviews, and personal appearances and has had a full-page feature in DNA magazine.

2020 is going to be an amazing year for Sharon and which will see her gaining further acclaim enabling her to further cultivate her growing army of fans around the world.