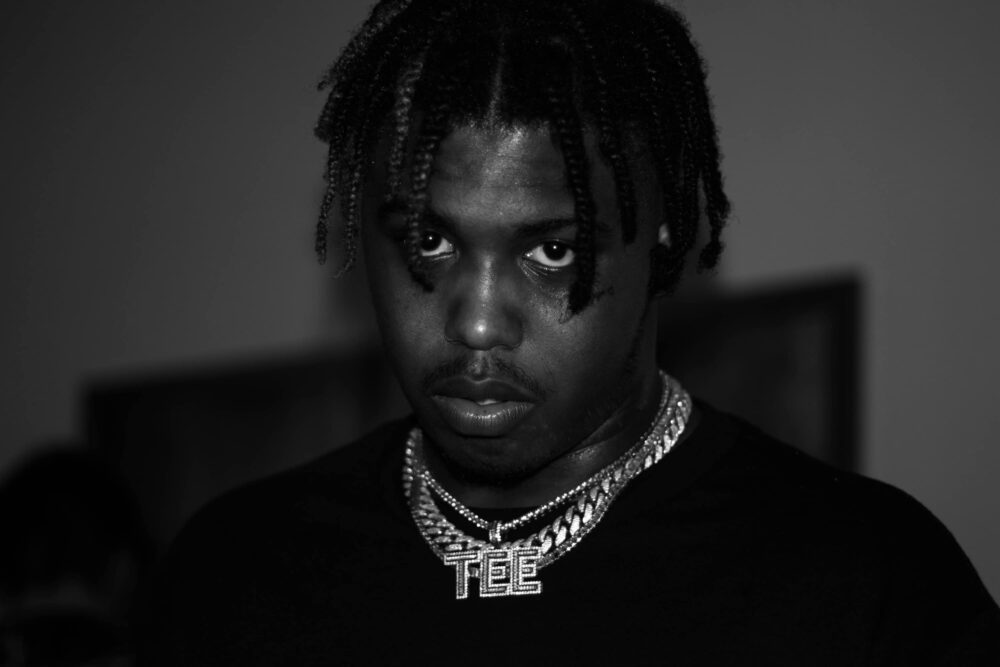 Teenonami is a rising superstar within the music industry. Teenonami got his start in music as a young man when he took up the piano. He swiftly discovered he had a God-given talent. Within weeks of practicing his new skill, Teenonami was playing advanced compositions off the top of his head. He elegantly was able to channel his energy through the keys in a miraculous way. The piano sparked Teenonami’s love for music and by the time he was in high school he was writing his own music. Music has been Teenonami’s passion because it allows him to channel his energy in a positive inspiring way. Throughout his life, Teenonami has struggled with feeling like an outcast, but music makes him feel at home.

When creating music, Teenonami focuses on delivering to his fans high energy music through inspiring lyrics. Teenonami intends for his music to uplift others and to help anyone going through a tough time. Having gone through many trials and tribulations of his own, Teenonami knows what it’s like to struggle. Throughout his music, he drops major wisdom for his fans to pick up on and learn from. The quality that separates Teenonami is his ability to create a vivid picture in the mind of the listener. The way he delivers his emotionally driven lyrics penetrates your heart. You can’t help but feel inspired to better your life after listening to Teenonami.

Continue Reading
You may also like...
Related Topics:Arist, Music, Teenonami

From Piano Prodigy to EDM Wizard, Precision is Up Next
Darnell Da’Bachelor – ‘YOUR BEDROOM’
Advertisement