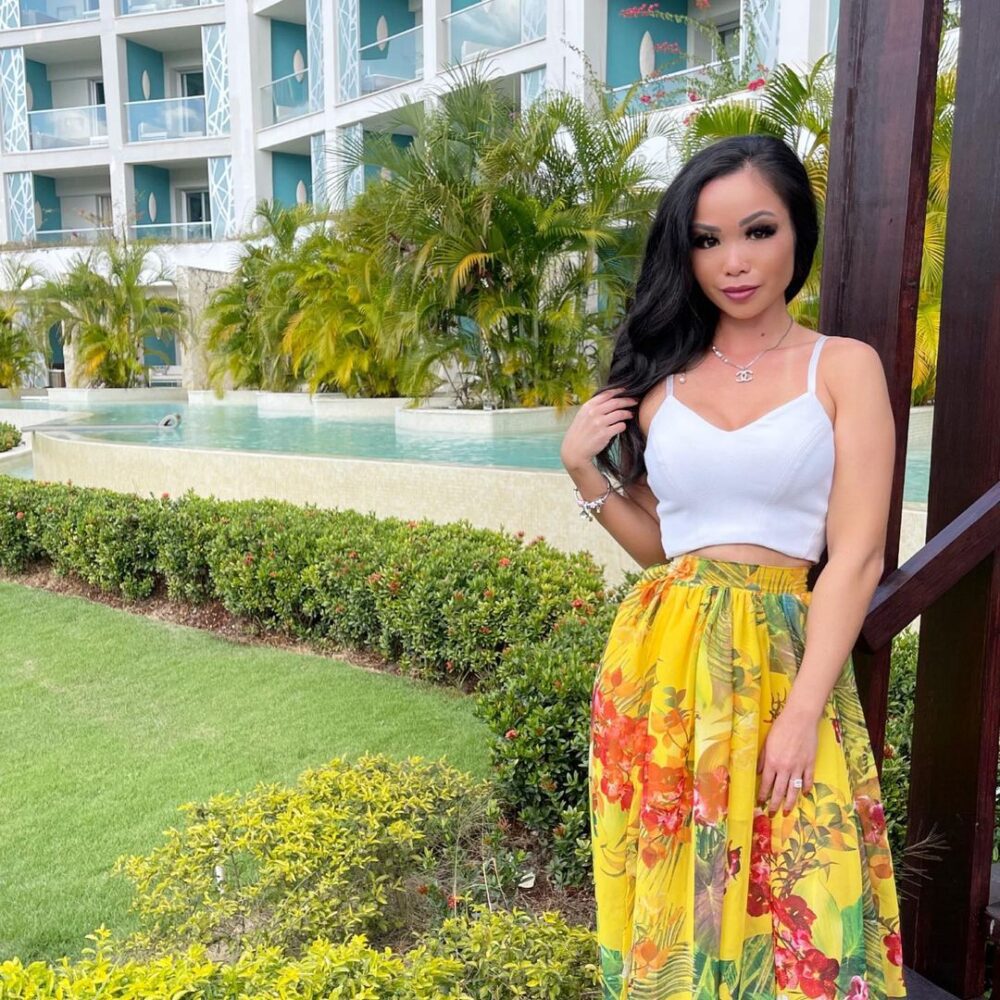 Tamara T’s new single, “Reality,” is energetic and easy to dance to. The energetic and aggressive tone of the song will appeal to partygoers who enjoy dancing and having a good time. First time in a new genre, and it appears to be favorably appreciated by Tamara T’s fans.

For her work, Tamara T has had the opportunity to travel to a wide variety of countries. Her singing career has also been mostly based in America. After seeing other musicians perform at weekend social gatherings, she decided to give music a try herself. They’ve wanted to see her in a new light for as long as anyone can remember. They can now do so simply by listening to her songs.

When “Reality” is played at a gathering, the mood shifts from gloomy to euphoric. When the music starts, the dance floor fills up quickly, as everyone gets up and starts dancing. We’re confident you’ll agree after you hear it.

The music of Tamara T is accessible at: