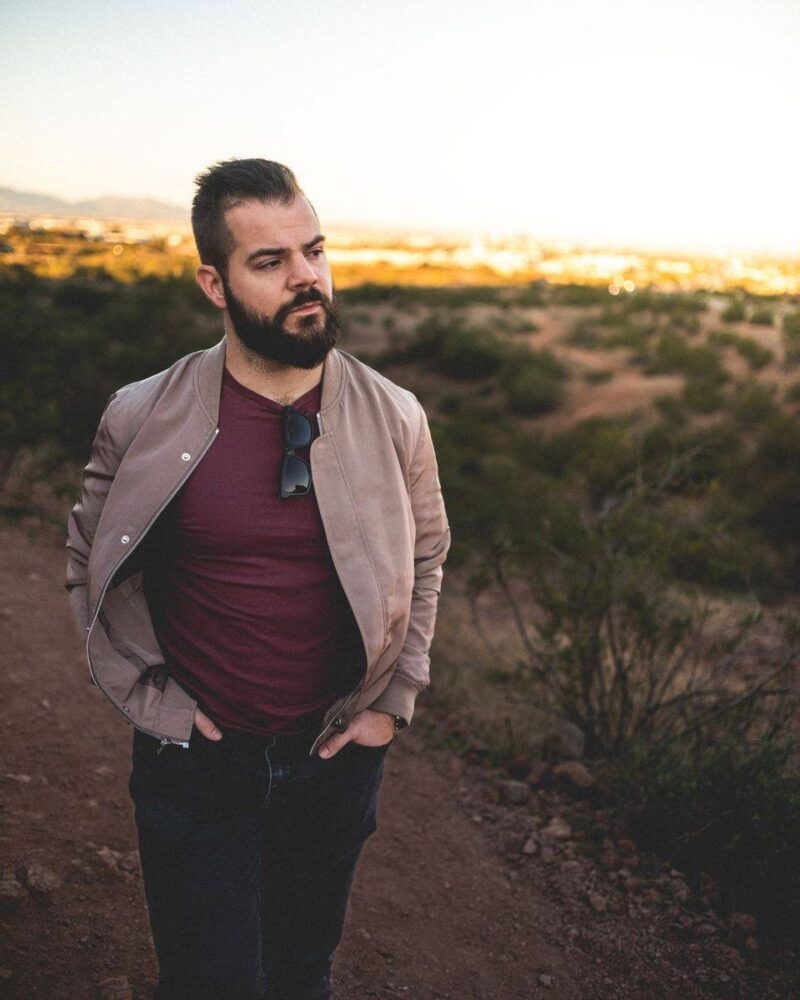 Despite his lack of musical ability, Cole Gordon has managed to astonish the globe with his songs. He released a new album “Drive Alone.” The album has garnered a lot of positive feedback for its distinct sound and attitude. With this song, Cole has made a name for himself in the music industry.

“Drive Alone,” demonstrates how he stands apart from the crowd. “Drive Alone” has three songs. They are “All For The Future”, “Soul For Freedom”, “Rodeo and Promises”. He has seen a lot of things and met a lot of people while working as a model for most of his life. He has developed into a person who prioritizes wants and desires as a result of his life experiences. Fans appreciate this album because he is able to convey that message via his song.

Rumor Records was chosen by Cole to create the song and his EP. Rumor Records did an excellent job mastering and mixing this song, which helped it become an international hit. We can’t wait for Cole to release more songs like this in the future.

On Spotify, you can listen to “Drive Alone” here: