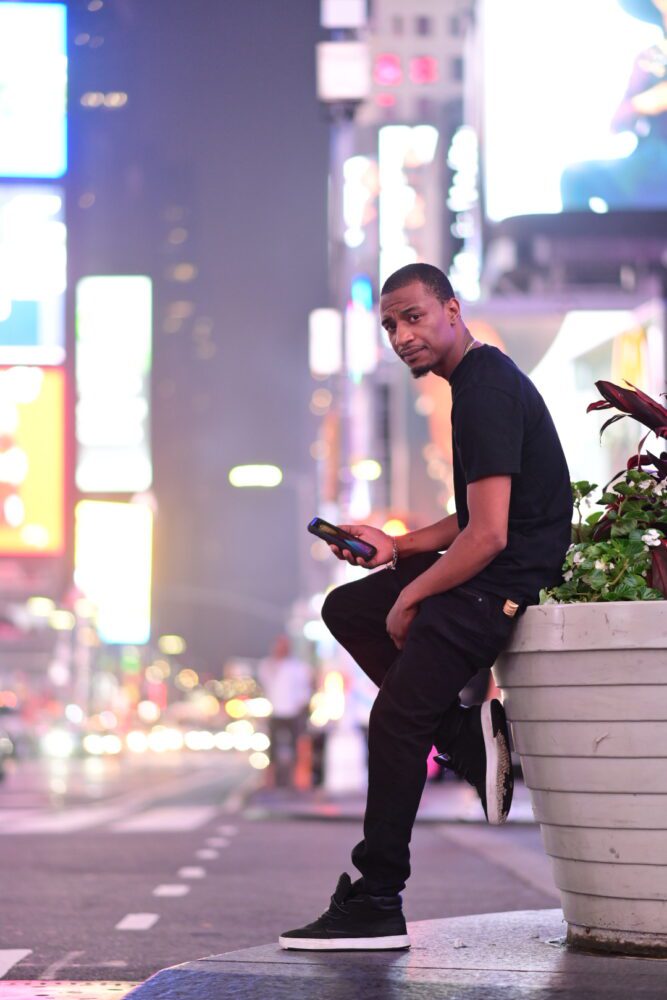 Established in 2009, Sulaayman Sounds has always aimed to be the highest quality beat selling store in the underground hip hop scene. Their passion for excellence inspired them initially and drives them to this day as they relentlessly pursue the goal of being #1. Owned and operated by Sulaayman himself, he began to get into music when he was younger and started by playing the drums but later progressed through a variety of instruments, which he bases his productions on today.

Pulling inspiration from iconic producers such as J Dilla, Pete Rock, Buck wild, Bug seed, and a handful of others, Sulaayman aims to replicate sounds from the golden era of hip hop, aka the 80s and 90s. Sulaayman currently has two projects he’s working on that are coming out later this year, including “The Big E,” a hip-hop album that features five tracks produced by him (Madness, Steady, Lisimba, All I Can, and Coastin). This album will serve as a collection of underground hip-hop with raw organic sounds produced by Sulaayman, and he is excited for it to fully come together.

Using his talents in both the music and the business world, Sulaayman is in a prime position moving forward regardless of what route he leans more towards. He has great aspirations in both categories, and with his hard work and determination, there’s no doubt that he will one day get there. Be sure to keep an eye out for Sulaayman, as he’s truly doing something amazing.

Understand your emotions better than ever. Niv Ariel’s “Break Down” helps you with just that!
Ahmad Yasir cranks up the heat with his brand new single “Endless Summer”
Advertisement