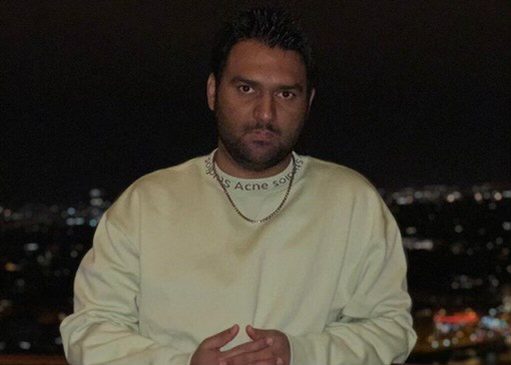 The album “Endless Summer” was just released. The music appeared out of nowhere, far above anyone’s expectations. When you listen to it, you can actually feel the summer heat.

Ahmad Yasir is a talented musician, as seen by his songs. His unusual writing style, musical arrangements, and use of voices all combine to generate masterpieces. “Endless Summer” exemplifies this idea since once you start listening to it, you can’t stop.

The success of “Endless Summer” has caused a stir across all social media platforms. It’s the topic of everyone’s conversation. With the release of this song, Ahmad Yasir is letting everyone know that he is an unstoppable force in the industry right now.

Listen to “Endless Summer” on Spotify