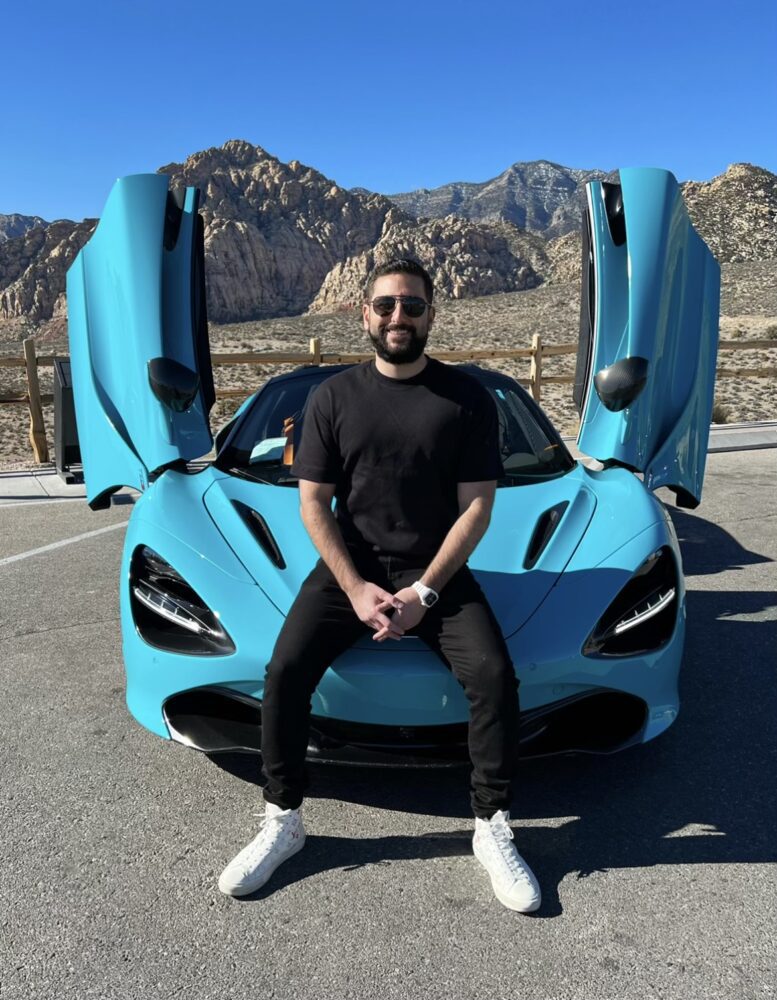 The globe was enthralled by Alex Temiz’s charisma. ‘Stellar’ is his first full-length album. Fans have been enthusiastic about the song and have given it high ratings. Alex’s musical development is shown in this piece of music. We can’t wait to see what more he has in store for us.

From Alex’s perspective, the song has served as a proclamation of war. This is a message that can only be understood by those who listen to it. It would be hard to tell that he is a beginner in his music. His listeners appear to enjoy his music since it is well-structured and has a lot of depth.

Alex Temiz and Rumor Records co-produced the song “Stellar.” The track’s release and reaction have been meticulously planned by both parties. Their hard work and dedication have paid off with a huge response from admirers around the world.

Listen to “Stellar” on Spotify: