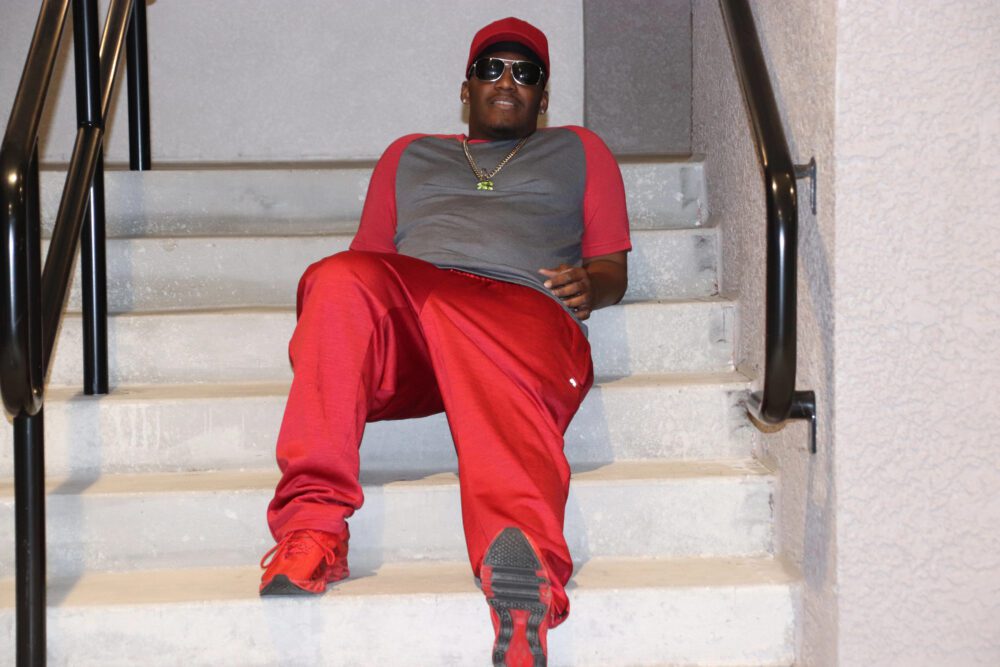 Sol Mays, most commonly known by his stage name Soulja South, is beginning to become a prominent superstar in the music industry. Growing up in Fort Myers, Florida, Soulja South always dreamed of becoming successful. He credits the trials and tribulations he faced at an early age for the hustler’s mentality that courses through his veins. Soulja South got his inspiration for becoming an artist from watching BET and the impact artists have on the culture. Soulja South intuitively knew he had a story that could help impact people’s lives through pen and paper.

Soulja South is an independent artist who focuses on creating music that is energetic and real. The characteristic that makes Soulja South stand out from the competition is his unique ability to make his words form a vivid picture in your mind. The way Soulja elegantly delivers his lyrics through the microphone touches something deep within your core. His music makes you want to act, hustle, and go improve your life. His body of work is beginning to become recognized around the world and he even earned himself a spot-on New York billboard on two separate occasions.

Currently, Soulja South is collaborating with his producers Steve Woodz, Y.K.O, and Star Sound Studio to make 2022 his best year yet. He has been diligently working on a multitude of new singles and plans to drop his latest song “Hennessy” in the coming weeks. This is an extremely exciting time for this young thriving artist so be sure to check out his previous body of work on Spotify, and follow his Instagram for announcements regarding the drop of “Hennessy”.