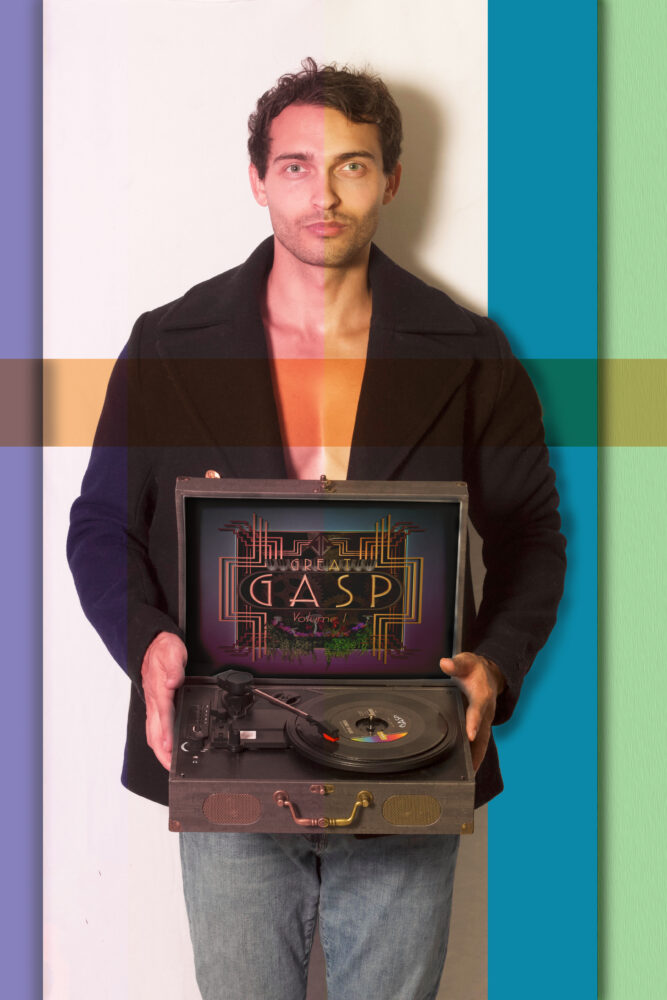 Jesse Gaspard, aka GASP, is a rising superstar who is headed towards stardom. GASP has been creating music ever since he was 11 years old. His father bought him his first instrument, a bass guitar, which sparked GASP’s love for music. He would go on to learn how to play the piano, drums, and the art of production. He is drawn to the fact that music gives him an outlet in which he can express himself emotionally, while having a positive impact on others. GASP’s heart is filled with an immense amount of gratitude when his fans reach out to him and explain how his music has changed their lives. These small moments give him the motivation necessary to continue cultivating his craft as an artist.

Currently, GASP is an independent artist who aspires of signing a deal with a major record label. He focuses on creating music that is energetic, uplifting, and impactful. He has a diverse musical background which allows him to make music that touches upon multiple genres. When listening to his music GASP “wants people to hear something new. Sometimes chaotic, yet beautiful just like life. I want people to take away a sense of authenticity to be themselves and stick out of the crowd.”

Over this past year, GASP has truly separated himself from the competition. He has been extremely active and has dropped a wide range of music, including “Great GASP Vol. 1”. This album holds 17 tracks and has a runtime of 1 hour. In the future, GASP intends on dropping 5 new singles spread out over the course of 5 months for his fans to enjoy throughout the summer. He will wrap up 2022 with the release of an EP titled “Hallows”. This project will be released in October right in time for the spooky season.

2022 is going to be a monumental year for GASP. He intends on putting his name right up there with the most recognized names in music. You can check out his latest body of work “Great GASP Vol. 1” on Spotify, and be sure to follow him on Instagram for all announcements regarding his next project.