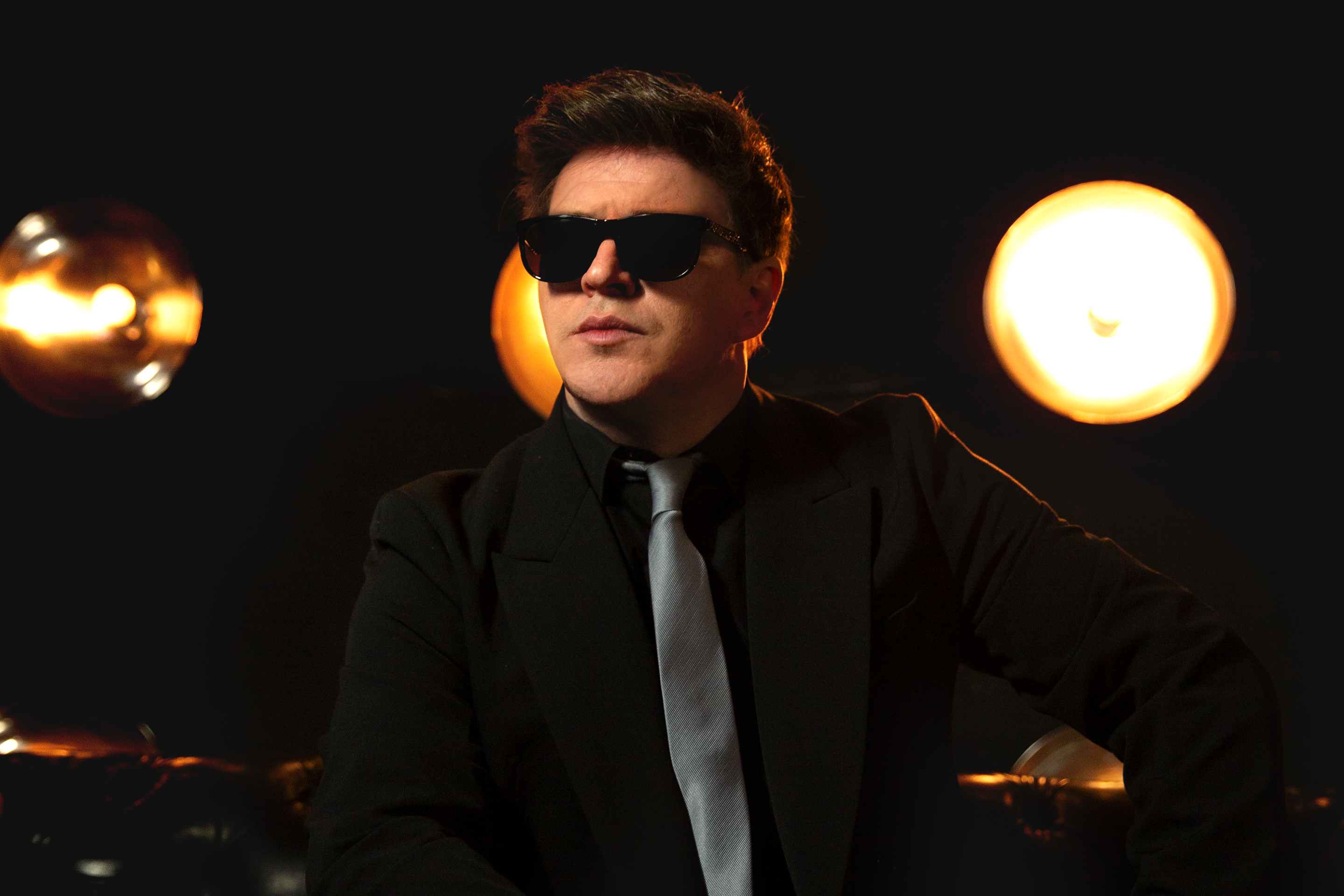 Jimmy Tetrov, the Israeli-born recording artist, “begins his fiction storytelling” with the new single, “Dangerous” — his first solo release since taking a break from music and his filmmaking career.

“Dangerous” is the first single from Jimmy’s latest project, which features an upcoming album and accompanying movie. The Pepsi Films Star officially premiered the track last Friday night on Instagram, and we expect a new music video to be released soon. Look below for a video link to Tetrov’s Instagram.

Produced by Jimmy Tetrov himself alongside All Music Studios, “Dangerous” truly matches its title. This new single is an exciting, pulsating pop-rock piece with tons of atmosphere and ambiance — influenced by the sounds of the 80s, including synths, rock vocals, and electric guitars. By combining elements of pop, rock, and EDM, Tetrov has carved out a niche for himself in the music industry.

This latest track comes from Tetrov’s third official studio album, “Welcome to My World,” which promises to be some of his best work to date. Tetrov has been working on the project for over two years, and he’s looking forward to sharing it.

When asked about the album, he said, “I wanted to do something special that represents my artistry, which is the combination of music and cinema. I haven’t been that inspired or excited in years. I want everyone to know that this album is considered to be an artistic re-invention — a rebirth of sorts.”

In even more exciting news, Tetrov is also releasing a film alongside his new album. The accompanying movie will be a stylized, noir-thriller with horror elements and a soundtrack created by Tetrov himself.

Brooding and beautiful, Jimmy Tetrov’s new film will accompany his new album and bring the viewer on an emotional journey of music, art, and life. Each of the songs on the album represents a specific part of the main character’s story, allowing the audience to step into an entirely new world — Jimmy Tetrov’s world.

“Dangerous” is only the first taste of this new project, and we expect a few more singles to come out before “Welcome to My World” makes its official debut. If Tetrov’s past accomplishments in both music and film have taught us anything, it’s that he has mastered creating a true experience for audiences. And something tells us that this new album is going to be an experience you don’t want to miss out on.

Subscribe to these links to see more of Jimmy Tetrov and updates on the release: