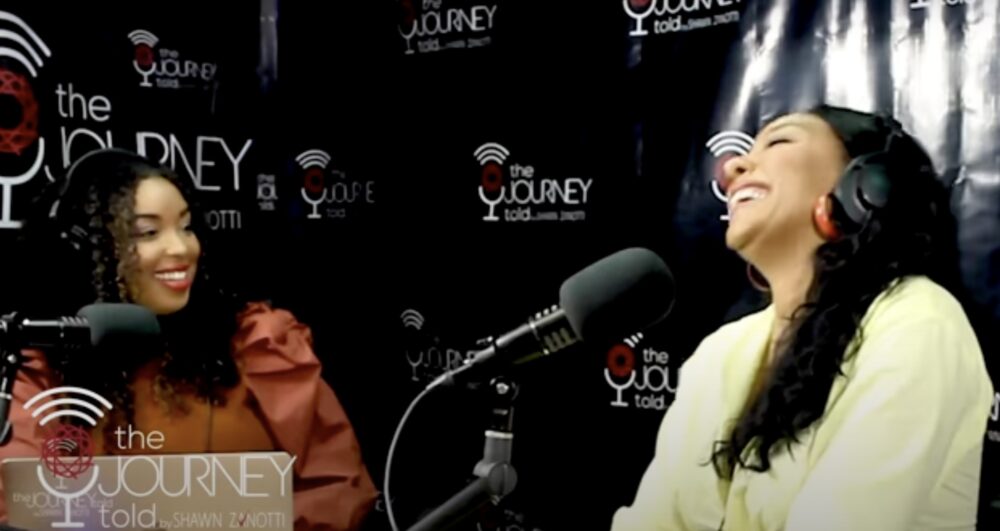 Singer Sheléa has revealed she has married her partner Phil McDonald after she called him her ‘husband’ during an interview with Shawn Zanotti on The Journey Told Podcast recently.

The singer, 40, spoke to Shawn Zanotti in the interview where she ‘casually’ dropped the news. The Love Fell On Me singer got engaged to her beau in 2020 during quarantine after dating for three months and tied the knot on New Year’s Eve. During the interview, Sheléa revealed “He’s different. He’s really different…and three months later we were married.”

According to the singer, the newlyweds reconnected over quarantine over Instagram DM. They had originally met while studying together at Oakwood University. Talking about the ceremony Sheléa expressed it was an intimate and quiet ceremony ‘It was just the two of us… me, him and our pastor’.