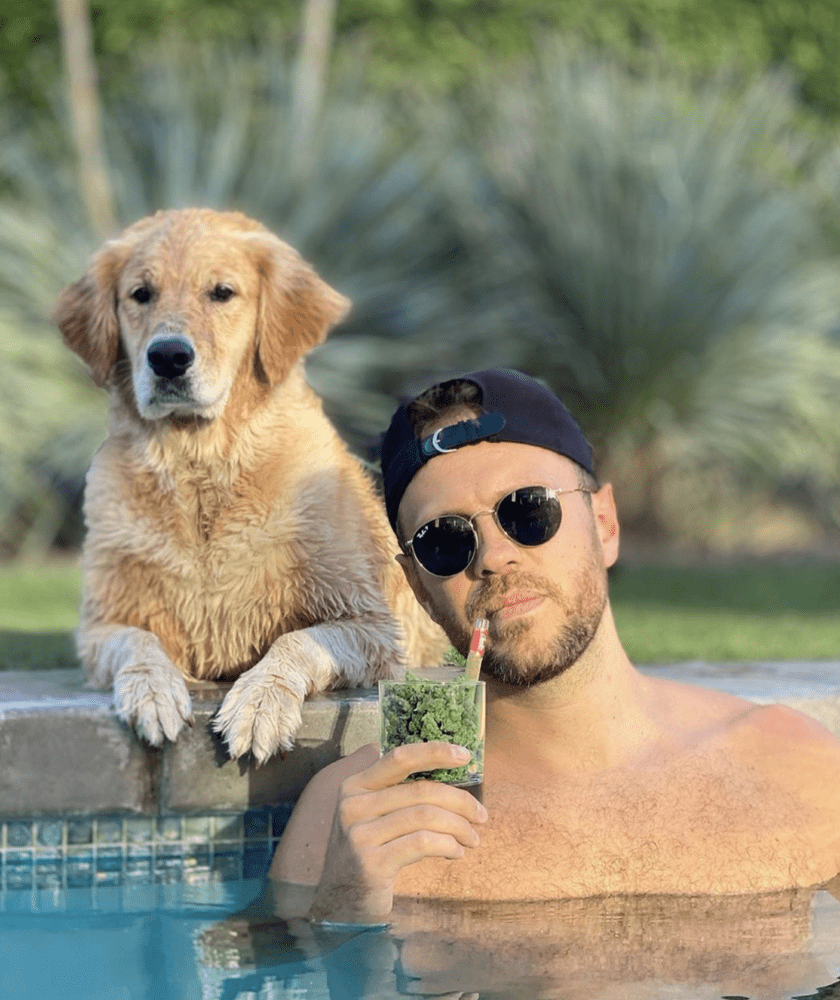 Lukasz Tracz’s new song “Same Old” has become a nationwide party hit. The song had immediate success with the general population. This is a song that people can’t get enough of while they’re at a party. Everyone knows the party is going to be a blast as soon as this music starts playing.

Lukasz Tracz, a relative newcomer to the music industry, has aroused public interest with his works. The song has gained a lot of attention in a short amount of time since its release. This could not possibly have been predicted. The audience was blown away by Lukasz Tracz’s performance.

Lukasz Tracz is renowned for its unique musical style. By mixing a variety of elements into his works, he is able to create beautiful musical pieces. You’ll be hooked after hearing “Same Old.” You can’t seem to stop pushing the replay button once you hear “Same Old.”

Listen to “Same Old” below:

Lyric Video Premiere: Rude Minor Teams Up with Tacboy on “Not Around”
PeacefulPinder An Original Sound From The Upper Left
Advertisement