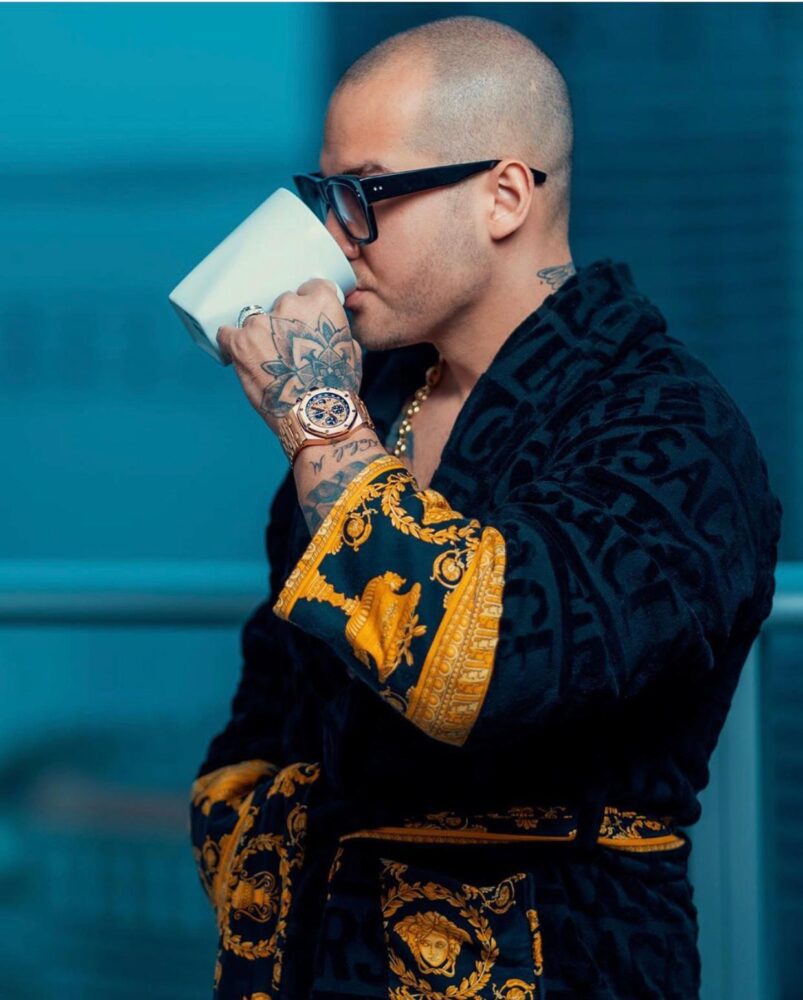 El Europeo does it again with his sensational energy in his new single released this past month. He followed up his album and two-song project with another classic named A Solas y Sin Ti.

Solas y Sin Ti translates to “alone and without you.” However, the song does not feel sad. This Is actually one of El Europe’s catchiest songs. The repetition and constant upbeat tempo make for a song that is impossible not to get up and dance to. Solas y Sin Ti was released in early September on Deezer.