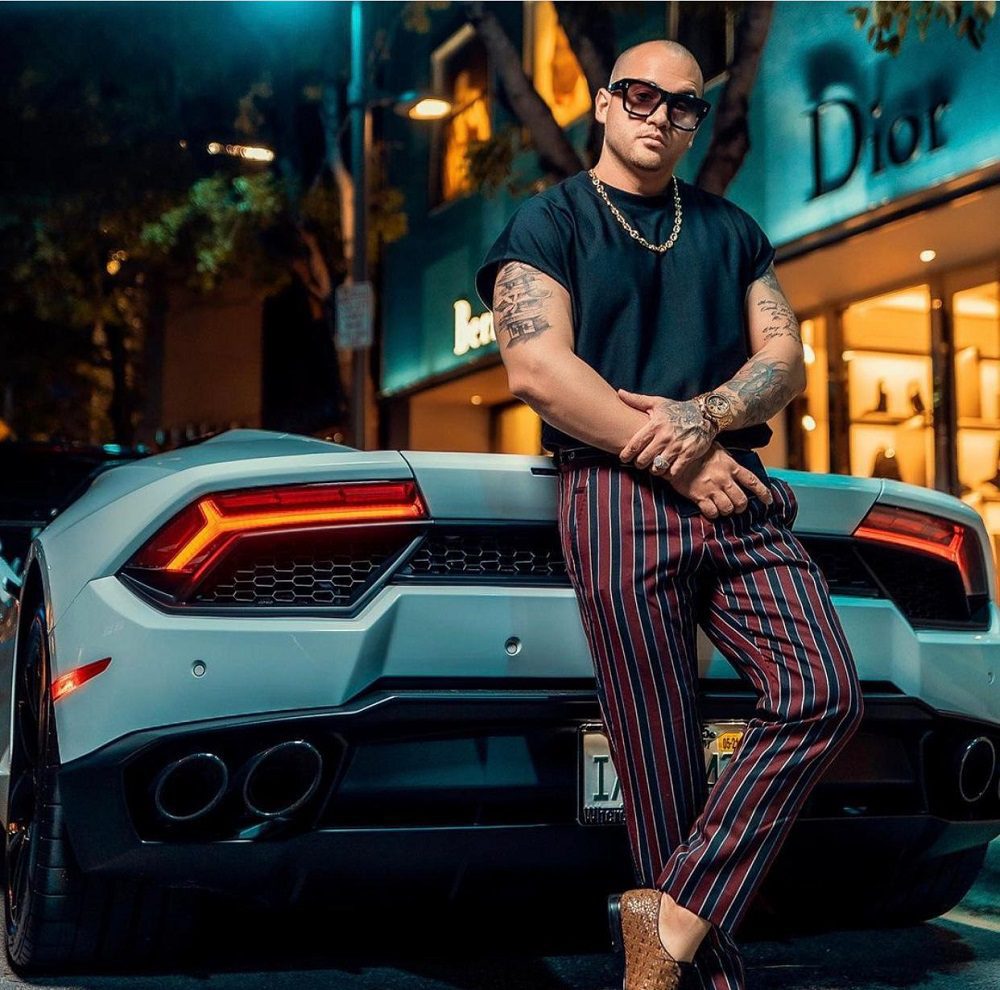 El Europeo is Changing the Game with His Sensational Music

El Europeo is the Cuban sensation that is making waves in the music industry this year. Now, after establishing himself as a legitimate artist, El Europeo looks to reach new and unthinkable heights in his career.

Cuban Reggaeton is the type of music El Europeo specializes in. The Cuban native is known to release this special form of dance music that is a fusion of Latin rhythms, dancehall, and hip-hop or rap. It was not until 2013 before El Europeo became well known throughout Cuba.

He started his music career in 2005 as a chorus singer for the famous Cuban rapper, Chocolate. “I was part of his group, and I did the chorus in the concerts and opened the most important concerts throughout the country,” El Europeo said.

Since establishing a fanbase in Cuba, El Europeo has been making music about his life experiences. This year at the end of April, he dropped an album called Insomnia on Deezer. That was not the only drop for him this year: El Europeo has been applying the pressure all through 2020.

He followed up his album with multiple singles throughout the summer months. El Europeo then debuted on Spotify and Apple Music in late September with his single, Llegaste Tu.

Currently, El Europeo is working on what he calls his comeback project in an attempt to build a fanbase around the globe. His comeback success so far has been fueled through social media.

In his pursuit to expand, El Europeo has made tremendous gains in his following on Facebook and Instagram. The comeback project, El Regreso, is something that inside sources are saying will be a “sure hit.”

You can find El Europeo on platforms such as Instagram, Spotify, Apple Music, Amazon Music, Deezer, and YouTube.

Brittany Nicole talks about her craft, sense of style and much more
Nevaeh Black – Attached 2 U
Advertisement