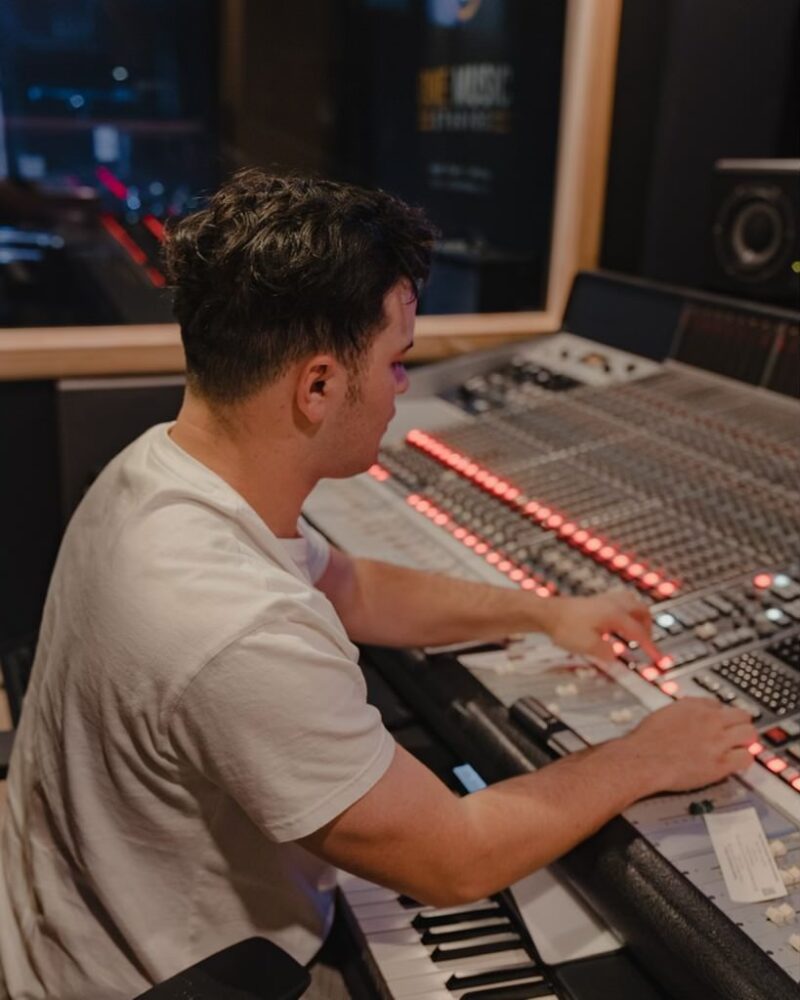 The newest piece “Above The Clouds” by Rxmiro is an emotional roller coaster. The song has been a viral sensation ever since its release. Fans of the song can be found in every corner of the globe. They hope that similar songs will be released in the future.

A newbie to the music scene, Rxmiro is worth keeping an eye on. He had little recognition prior to the release of his music. On the other hand, after the release, his fame skyrocketed. As a result, he started getting everyone’s attention. How come he become famous so fast? If you listen to one of his songs, you’ll find out.

Take a listen to “Above The Clouds” for yourself here: