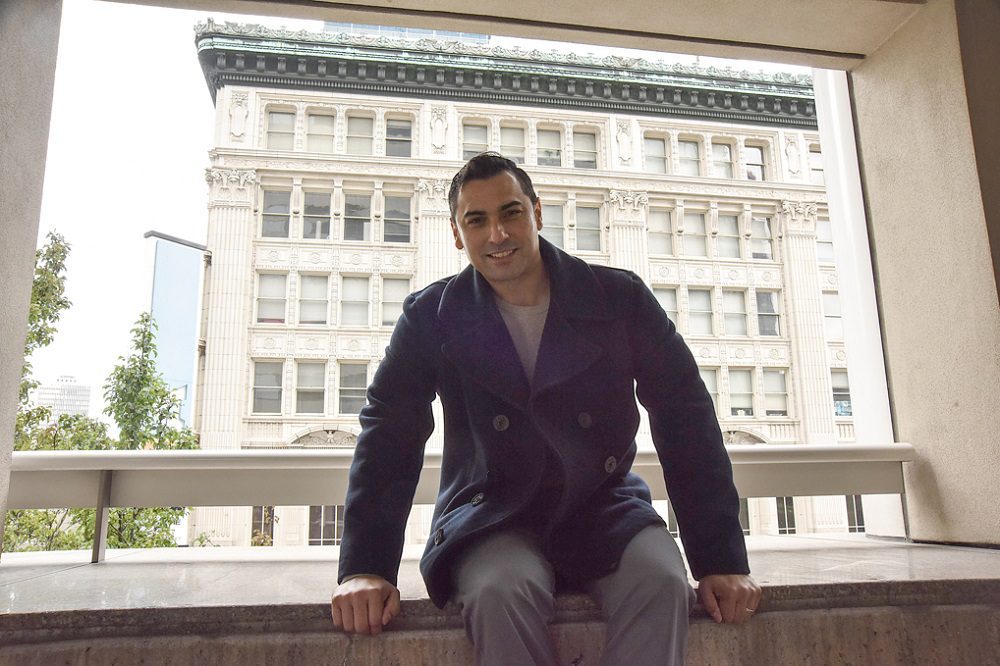 What have you been up to since the release of your last project “The Collective”?

I just recently finished “The Collective II”.  Also, I am very happy to announce that I just signed on to join the Innervision Records family. They are one of the best Smooth Jazz labels and it’s exciting to join the amazing roster on Innervision.

How did the signing with Innervision Records come about?

In early 2019 I met Adam Leibovitz, who is one of the top Smooth Jazz radio promoters and the A&R for Innervision Records. Adam was nice enough to give me feedback and direction, which helped when creating my 1st project.

More recently, I had a chance to have Adam and the Innervision Records team review “The Collective II”. I was extremely excited to show them this second volume as there is a huge step up in my music production, the talent that I worked with, mixing and songwriting.

Once Innervision Records took notice and expressed interest, it was a no brainer for me to want to be part of this label that contains so much world-class talent.

You worked with Smooth Jazz legend Paul Brown on your first single, are there any new features you are working with for your next project?

Yes, I have two of the best Billboard charting Smooth Jazz artists featured on “The Collective II”, Jackiem Joyner, and Will Donato.

The recording featuring Jackiem is titled “Loungin” and will be my first radio single under Innervision Records which is set to release the first week of November.

The second radio single, featuring Will Donato is titled “I’ll Be There” and will release in the first quarter of 2021.

There are a few people I’d like to shout out, Paul Brown for his work and assistance on my first radio single “ Smooth It Out”, which introduced me to the Smooth Jazz world and helped me receive lots of airplay not only throughout the US but Internationally as well.

Next, big shout outs to Adam Leibovitz and the Innervision Records team, artist Jackiem Joyner and Will Donato for working with me on my next singles, Robert Mclain at Sundial Media and to my team of mastering engineers, musicians, graphic designers, video editors who make my visions come to life.

How can new fans find out more about you?

Continue Reading
You may also like...
Related Topics:Rick Habana, Rick Habana has signed to Innervision Records