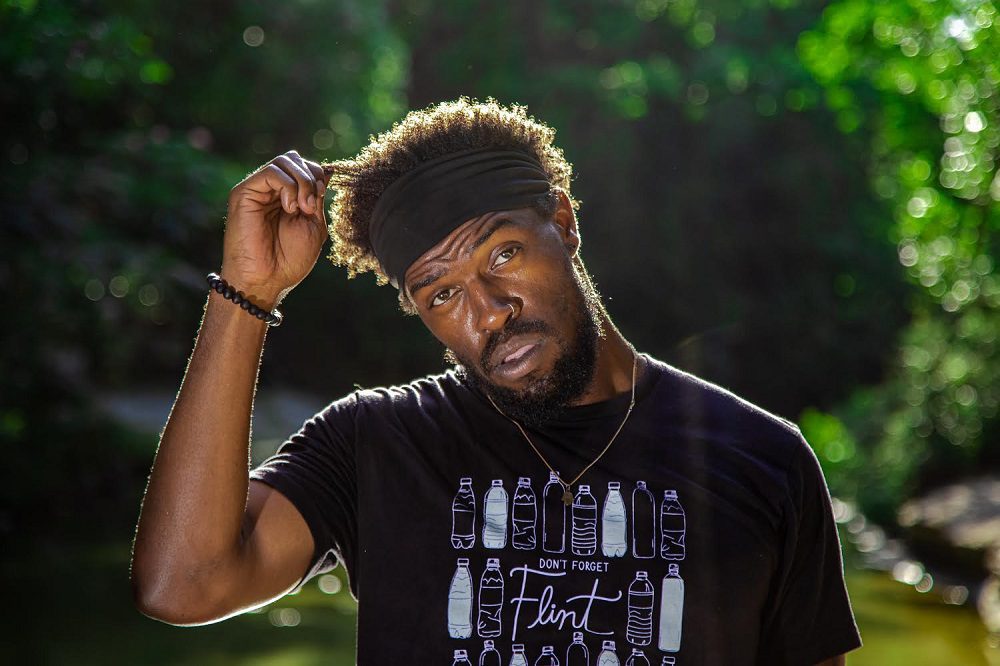 Today we’d like to introduce you to upcoming hip-hop artist based in Dallas, Texas – G@k!

Who’s G@k in your own words?

G@k is a hip hop artist whose music is rooted in lyricism but fuses it with elements of rock, soul, funk, and electronic into his music. Having a diverse ear for many different kinds of music, G@k is able to switch genre cadences mid-song and still able to tell a vivid and relatable story.

What’s the coolest, most important show you’ve played to date?

The coolest most important show I’ve played to date definitely has to be ICAH Fest. My homies and I hosted our own festival 2 summers ago at a venue on 6th street in Austin and had around 20 different acts perform that day.

We had around 200 people in the crowd and it was such a great learning experience for throwing my own events. I definitely love playing festivals because you get to see so many different kinds of artists perform in between your set.

My best advice to someone for handling criticism would be to listen to the criticism objectively and truly decide for yourself if you believe there’s something you need to work on or if that person’s just projecting or if there is just a difference in taste/opinion.

What surprising lessons have you learned along the way?

The more I yearn for more, whether it’s more shows, more press, more followers, or just more recognition, the less pure my intentions get when I’m creating.

And also, you really have no choice but to wear many different hats and build your own leverage when you’re an independent artist.

What are you focusing your time on now?

Right now I’ve been focusing most of my time working on promotion for “Welcome to Forever”, my upcoming album, and the album’s singles.

I’ve also been working on planning a special album release event and shooting visuals for the album.

How do you currently feel about the state of Hip-Hop music?

In my opinion, the current state of hip hop is okay. I feel like there definitely is a lot of versatility and variety in the game, a lot of innovation. But there is also a lot of imitation and promotion of drug culture which isn’t cool at all.

And I come from a family where addiction runs on both sides so I use my music as a way to highlight the negative effects of drug culture.

But ultimately I feel like the game is in a good place, it just seems like the content that isn’t really original and more formulaic gets promoted and put in front of our faces the most.

If you could only listen to 3 albums for the rest of your life, what would they be?

If I could only listen to 3 albums for the rest of my life they would have to be Man on the Moon 1, My Beautiful Dark Twisted Fantasy, and Business as Usual.