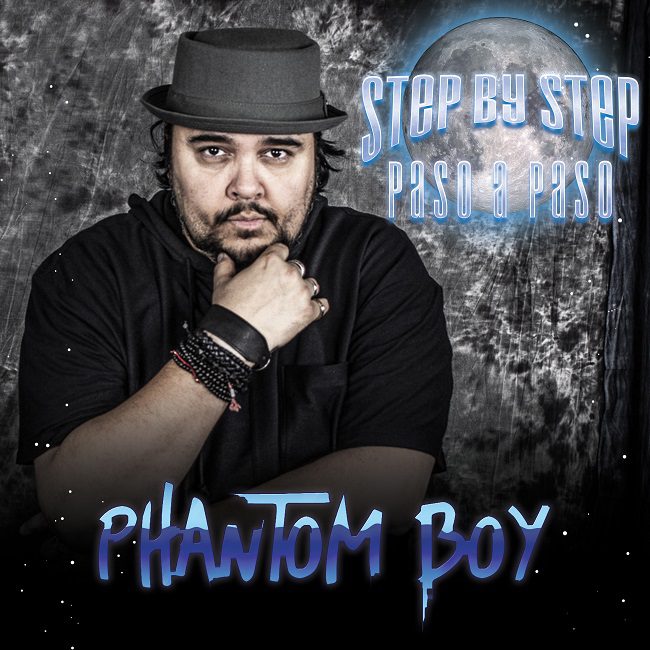 Soon the artistic vein came out because he was fascinated by the world of entertainment, so much so that his mother got him a job as a child model.

He also participated in the theater group and the choir of his school, where since childhood he had the charisma to stand out among the others. Each day that passed, his love for acting, singing, and songwriting was more significant.

In February of 1991 until 1993 he entered a song and dance audition and was one of the six leaders chosen to guide the Venezuelan group created and produced by the Peruvian Producer Luis Alva Lescano, “Los Fantasmas Del Caribe” group that exceeded #12 million by RIAA of copies sold and won great international awards such as; Lo Nuestro Awards by Univision Channel , The Silver Gaviota Viña Del Mar in Chile, Acapulco Festival Sabado Gigante by Univision , Fiesta Carnaval Miami and among others great Television Program .

With the group, it became known in the most important markets, in countries such as Argentina, Colombia, Peru, Ecuador, Chile, Mexico, Costa Rica, Venezuela, United States, Puerto Rico, Paraguay, Bolivia, Brazil. Upon leaving the Association, she moved from Venezuela to the United States, moving to the City of Miami and then to Los Angeles, CA to begin her career as a Solo Artist and Compositor.

Past Article on Phantom Boy