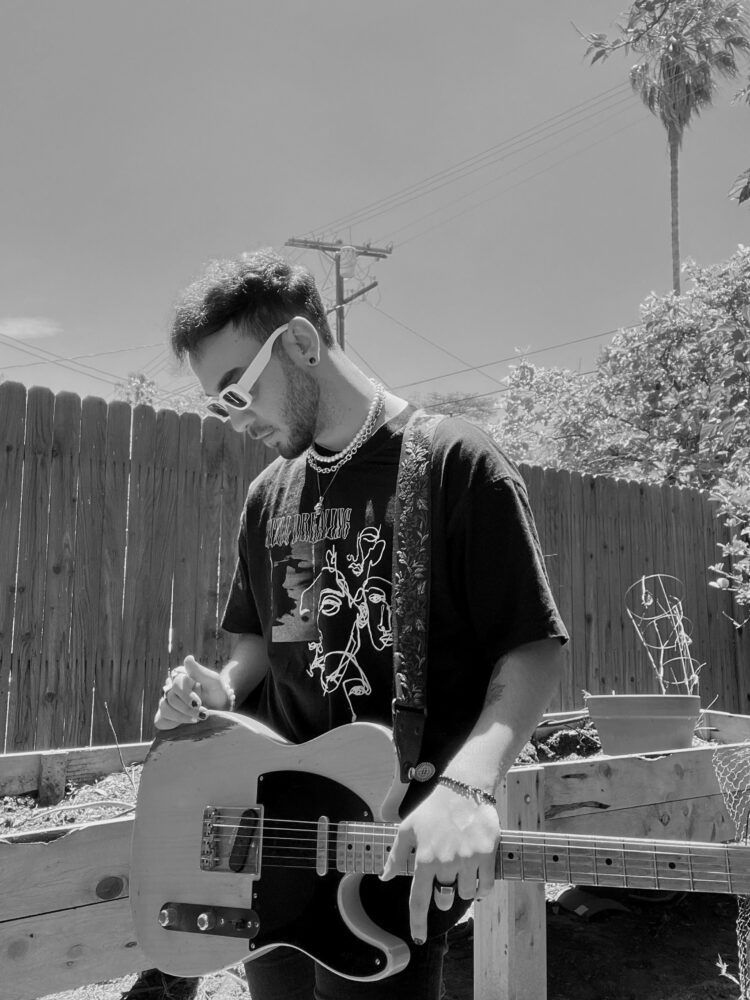 Everyone remembers the era of punk rock, with Blink-182, Green Day, Paramore, and Simple Plan.

“Omer The KID” is a producer, songwriter, and guitarist who strives to bring back this iconic era of music with a modern pop twist. He specializes in writing and producing one-of-a-kind, ear-catching, hooks and melodies along with high-level and rhythmic guitars part.

Omer performed as the leader of multiple bands and produced for various bands that are at the top when it comes to popularity in Israeli clubs, and festivals such as Amphi Park (Music Festivals) Beer Sheva,  Baraka Beer Sheva, Blaze Bar Jerusalem, Tachles Bar Tel Aviv, and Negev Museum Of Art Beer Sheva.

Omer stands out in the pop rock scene in Israel.

Omer worked at Maryjane studios as a lead engineer (one of the most known studios in Israel how named on many Israeli artist’s records), where he learned and developed his skill.

As far as the music industry talent goes in Israel, Omer has become one of the most promising musicians, producers, and songwriters in the Israeli pop-rock niche, we can’t wait to see what he comes up with next.