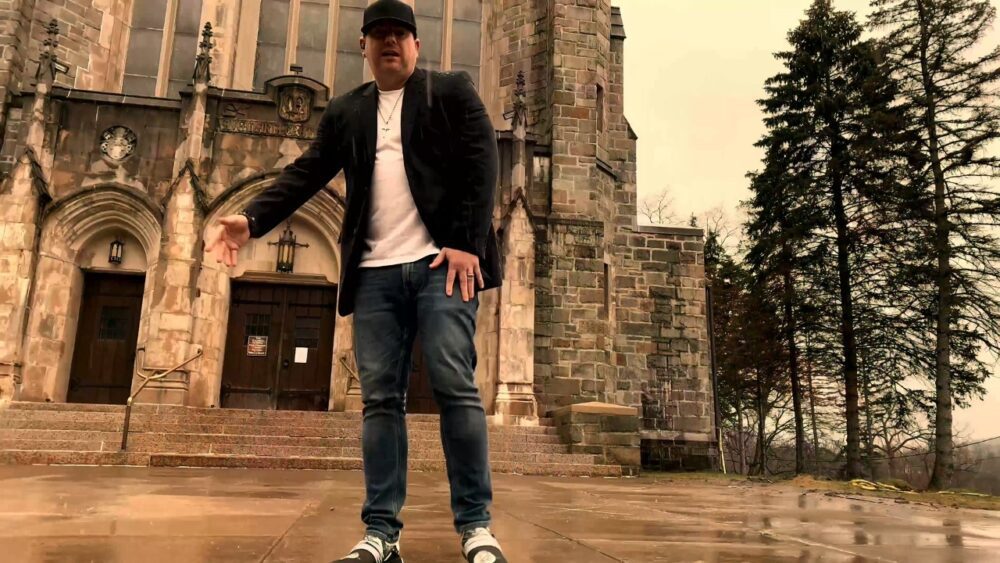 A list of goals for Sean Delaney include: impacting the world with his lyrical ability, become an independent powerhouse that the rest of the music industry will recognize as a household name, and remove the stereotype of old school hip hop and show once again that substance and lyrical content remain king.

Sean is an extremely talented musician who lives and breathes by the word ‘originality’. Sean says “I never conform to whatever is the current trend, I always stick to my guns and continue to do me regardless of the feedback I receive. Not to say I don’t take constructive criticism and adapt accordingly but you have to be able to remain current while also remaining true to yourself, it’s a delicate balance”.

If there’s one thing Sean knows, it’s that he wants his listeners to get a sense of longevity and greatness when they hear his music. “There are many artists like me, but there is not one artist who is me except me, there is a big difference”.

There is only one Sean Delaney, and when he’s not making music, he is either maintaining his status as a top performing Marketing Executive, working on his clothing brand Sincerely Dedicated Co, or spending time with his family. Sean is a Jack of all trades, always working to better himself and getting closer to achieving his goals.

As a marketing professional, Sean is able to work with producers and artists from all over the world – this has allowed him to build a vast network of amazingly talented musical entrepreneurs that he hopes to continue working with throughout their careers.

Sean is an artist to watch out for. He is a driven, passionate and charismatic artist with a unique approach to his blend of hip-hop. Sean is currently working on his third mixtape for his Wonder Years series dropping in August, as well as his Heart Of A Lion album that is coming soon. Be sure to listen to Sean Delaney on Spotify and follow him on Instagram to keep up with his music!