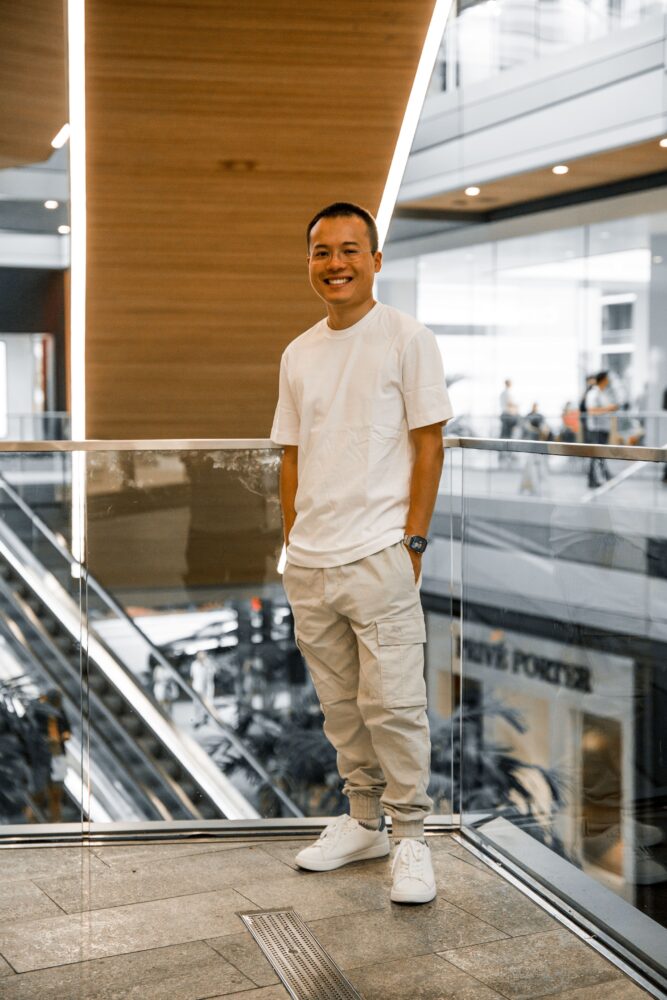 This year, Galen Law-Kun published a five-song EP. Each of these songs is performing really well on its own. The group’s most popular song appears to be “Nueva.” With this song, Galen Law-Kun has outdone himself, and we praise him.

By incorporating instruments and other noises, Galen Law-Kun is able to create melodies that grab the listener’s attention and provide a one-of-a-kind experience. Galen Law-Kun is well-known for his electronic dance music-influenced house music (EDM). These songs are composed in such a way that when they are heard, the listener will be able to dance to the music. The song “Nueva” exemplifies this.

Listen to his music on Spotify:

How New Jersey Artist Ar-Rasheed S. Brisco Jr. Created a New Sound
Darrell Lipscomb does a wonderful job of getting listeners’ attention with his single “One More”
Advertisement