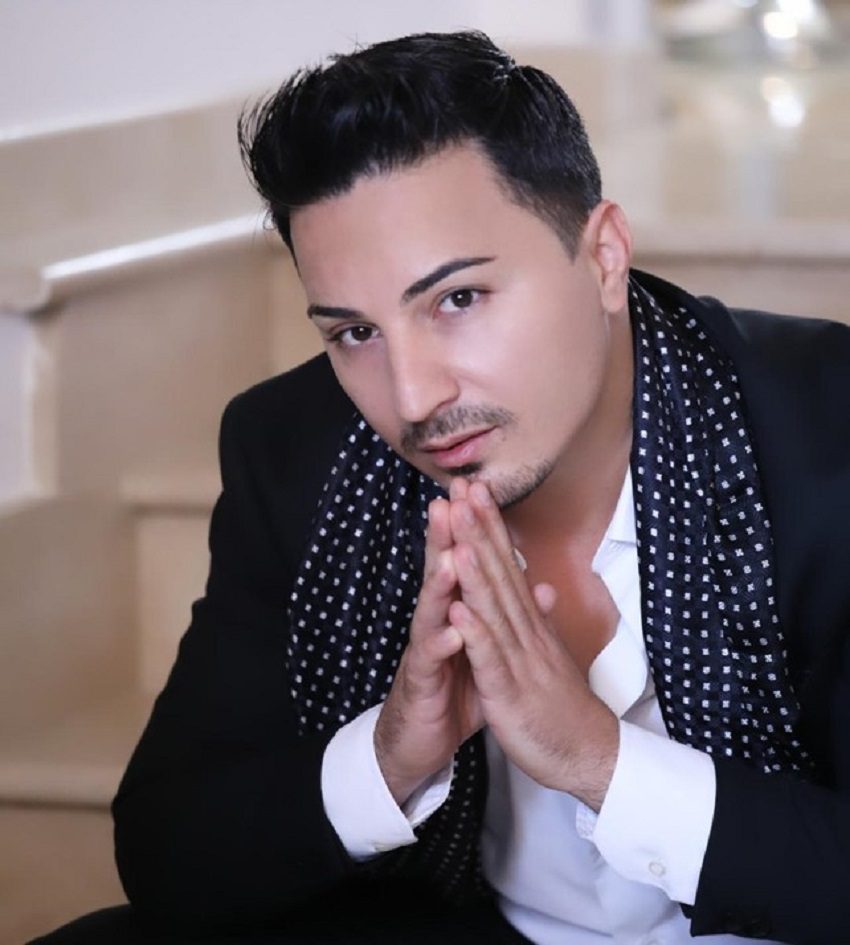 Nico Donys has released his new single “Algo Mágico”, a song based on a love story and with an innovative sound. The singer capable of changing sound and composition, remaining faithful to his flow and to the sounds of the urban genre with Pop influences, basically with a reggaeton sound.

“Algo Mágico” seems to come out of a Disney soundtrack, it’s about a love story but the story is true because the whole song, as declared by the singer, is a second part of “Tu eres mi Vida” first song made by the singer and delicate to his wife, where this song was also a source of inspiration and made by the couple’s strong love story and sincere feelings. The song was produced alongside the Colombian production 923 Music where the singer always draws from his early musical beginnings and recorded in the Edrecords studio.

“Algo Magico is dedicated to someone special. I hope that the people who listen have someone important in your life to dedicate this song to and that you feel identified with this song, the singer said.” Her new single is available on all platforms and on all radios. Play “Algo Mágico” now. The singer is already working on another song which will be released at the end of January 2021. Follow Nico Donys on Instagram here.