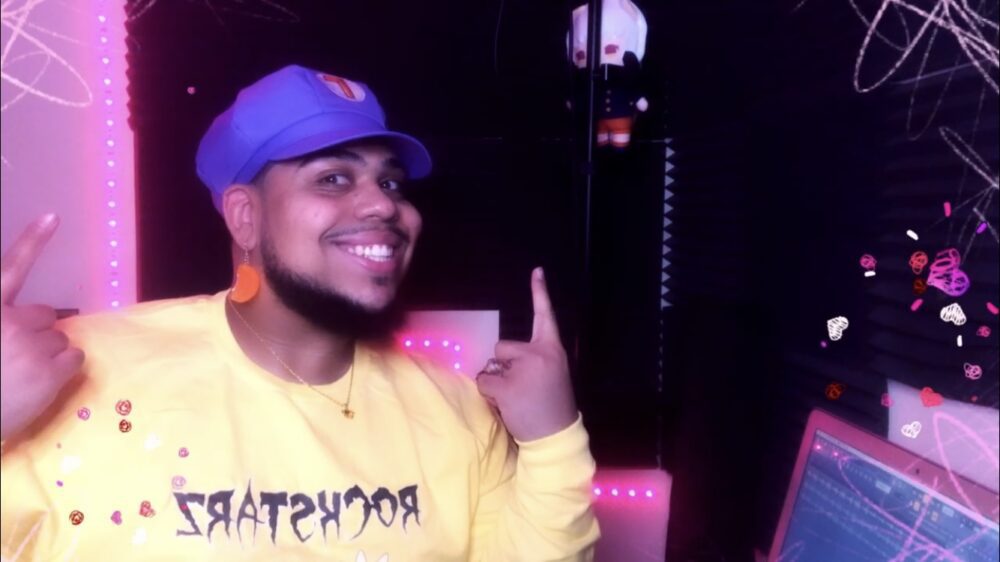 The track by the two rappers comes as energetic as possible using quick high-hats mixed with a catchy melody. After a few bars of the intro, Young God Blow enters the beat complimenting it nicely with his quick rhymes and switch-up in flow.

This song has only been out three weeks and has already begun to put Young God Blow in a new lane. Sitting at 22k streams on Spotify, SCORES is close to doubling his last song “Over You” which was released in 2020.

If the New York native can follow SCORES up with another hit, Young God Blow will definitely be a name you’ll hear circulating on the East Coast.

Listen to SCORES by Young God Blow and DAM3 below:

KunD! Interview with Muzique Magazine
Mystic Child Is Coming Hard In 2021 As Expected With “Shadows”
Advertisement