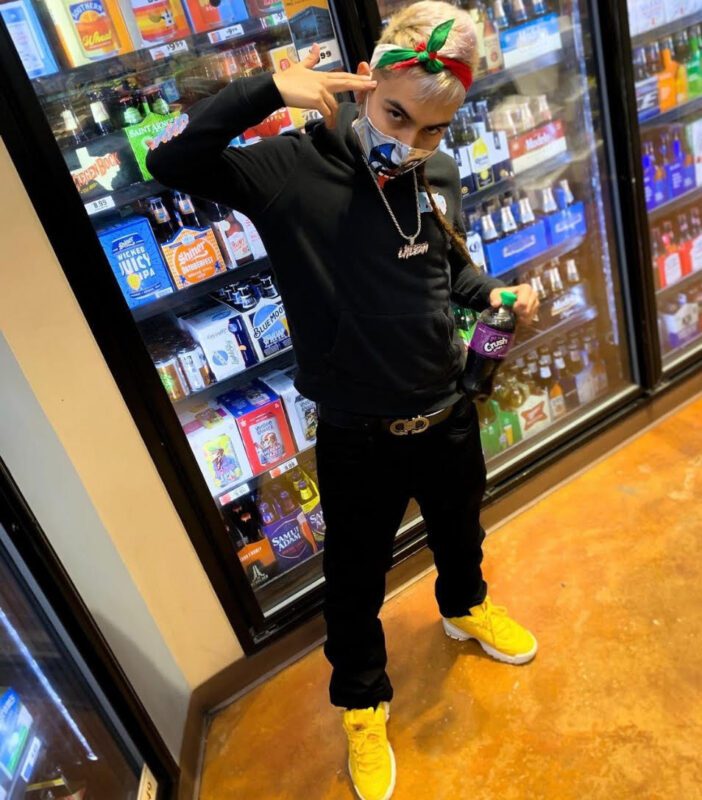 When two talented powerhouses come together for a project, expect wonders everywhere. Especially in arts, entertainment and music, fans have always wanted to see their favourite artists together. Looks like Mexico’s celebrated artist Li1LEAN is set to leave everyone spellbound with his much-talked collaboration with the country’s top artist Coko Yamasaki. Li1LEAN has announced his next single with Coko which has created a rage among everyone.

Born in Mexico, Li1LEAN has spent significant time in the USA. The versatile artist has given some of the biggest musical hits like ‘Sky Fall’, ‘Perreo’, ‘Loba’, ‘LEAN’, ‘Mi amor’, ‘TUCA’ and ‘Janguear’. On the other hand, Coko Yamasaki is known for hit songs like ‘Cuidao’, ‘Sin Fallas’, ‘4Eva’, ‘Hombro Con Hombro’, ‘Puro Cuento’ and ‘Rap & Roll’ among other songs. Now, the duo will pump up their fans with the much-anticipated musical collaboration.

As per the sources, the Mexican trap artist and Li1LEAN will leave their fans in awe with their musical skills. Moreover, the music video is said to be a futuristic new wave for Mexico and the USA. Li1LEAN and Coko have combined both languages to showcase the rich culture and talent of both countries. This one-of-a-kind collaboration will be a treat for the fans, and the musical artists are leaving no stone unturned for the song.

The much-awaited song is said to release in 2023. While the release date is yet to be confirmed, fans are eagerly waiting to see the spectacular collaboration of both artists. Li1LEAN, originally known as Gabriel Montes has mastered himself as a multi-faceted personality. Besides being a singer and performer, he is a songwriter and producer.

Li1LEAN garnered popularity among the Latino community after his music became a massive hit on social media. He recently flew to Mexico to spend time with the Latin community. The musical artist made Christmas a memorable festival for his fans as he met them, clicked pictures and provided essential commodities to those in need. Apart from this, he even performed for his fans live at the event. As Li1LEAN gears up for his biggest single with Coko Yamasaki, fans are in for a treat. It would be interesting to see the two talented artists weave magic with their maiden single together. While concluding, Li1LEAN revealed, “I aim to create music that caters to not just my community. I want to make music that has a universal appeal and is loved by people of all age groups.”

The Works Of Mohammad Rasoul Arsalan Pour And 10racksss Will Be Officially Published Under The Name Big Day
From Young Beatmaker to Major Label Signee: The Rise of Pablo Hell
Advertisement