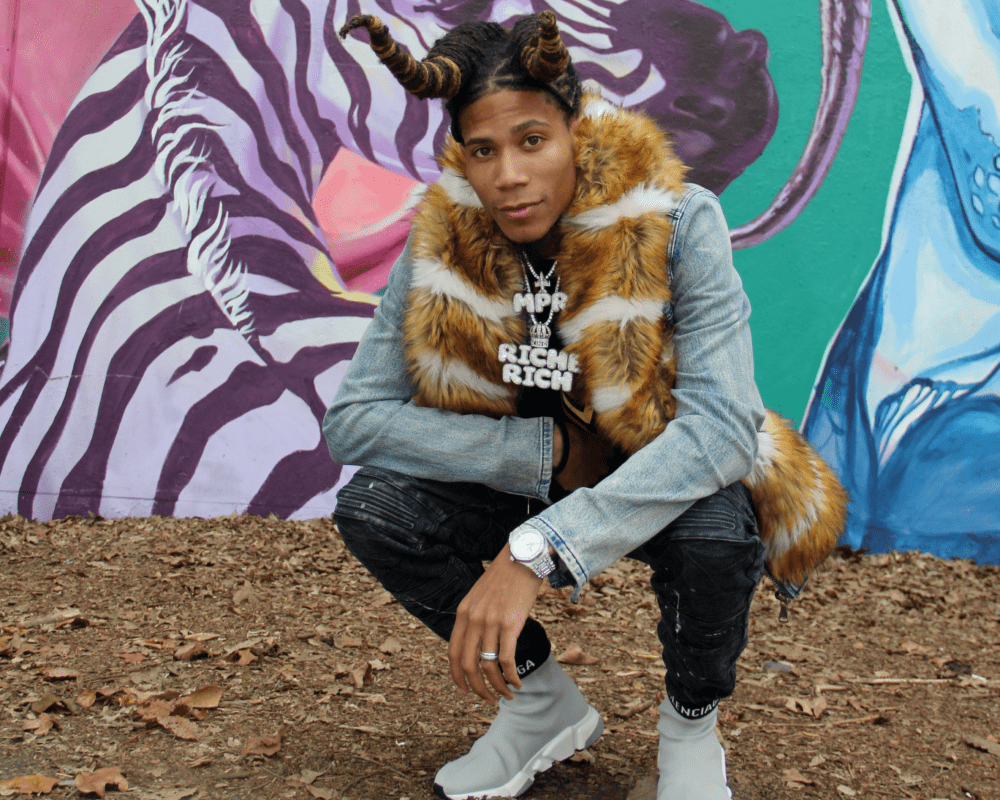 MPR Riche Rich is a Detroit native striving to make a name for himself in the music game. He has spent most of 2020 making and releasing music for his fans, releasing nine singles alone throughout the course of the year. Although each of his creations has embedded a sense of success, one of his best hits was Karma.

Riche Rich talks about some of the lessons he learned while growing up through his music. “These streets raise you to be cold, bro. In these streets, you live by that code, bruh. You were a king, then turned snake king kobra,” Riche Rich said in Karma. This single allows Riche Rich to open up on what it is like for someone to go behind your back along with what it really means to be a “snake.” Riche Rich even showed his versatility on the mic by showing off his singing abilities.

His single Karma was released on February 27th, 2020. You can now find MPR Riche Rich across all major platforms such as Spotify, Apple Music, ReverbNation.